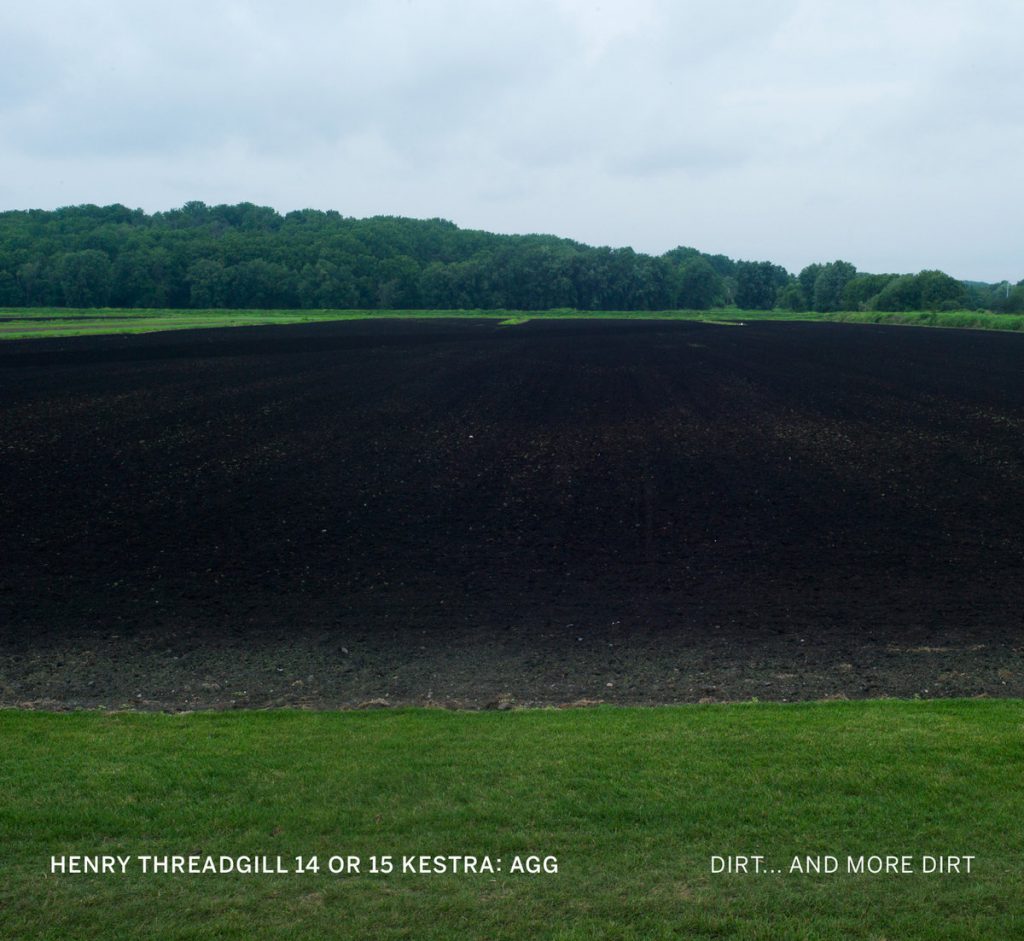 Comprised of two full-length works, Dirt… And More Dirt, is composed for Henry Threadgill’s band 14 or 15 Kestra: Agg, which features 15 musicians (guitar, bass, drummers (2), cello, tuba, alto saxophone (3), flute (2), trumpet (2), trombone (2), and piano (2). The works are part of Threadgill’s ongoing exploration for integrating composition with group improvisation, in particular an entirely new system of improvisation based on preconceived series of intervals. They bear the unmistakable stamp of all Threadgill compositions: complex forms, multi-layered counterpoint, rigorous polyphony, and timbral contrasts all wrapped up in a swirl of rhythmic convolution. The use of multiple horns and woodwinds on Dirt… vastly expands the music’s harmonic and tonal palette at Threadgill’s disposal, adding a much wider range of color, texture, and weight. At the age of 73, Threadgill remains at the peak of his powers, yet remains completely open to all possibilities in expanding and refining his craft.