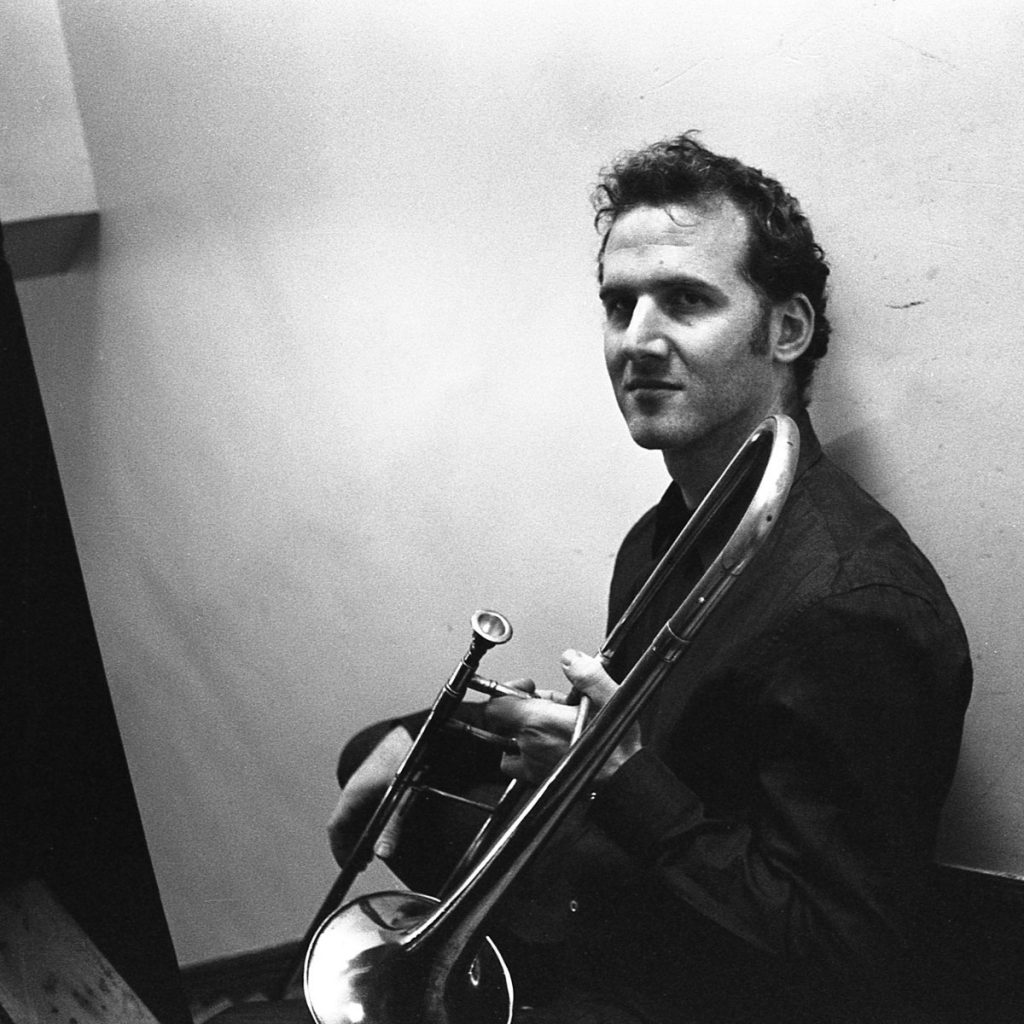 Multi-instrumentalist, composer, and arranger Jacob Garchik was born in San Francisco and has lived in New York since 1994. At home in a wide variety of styles and musical roles, he has become a vital part of NYCs downtown and Brooklyn scene, playing trombone with the Lee Konitz Nonet, Henry Threadgill, Laurie Anderson, Slavic Soul Party, and the John Hollenbeck Large Ensemble. In 2012 he released the acclaimed solo CD The Heavens: the Atheist Gospel Trombone Album.
Since 2006 Jacob has contributed dozens of arrangements and transcriptions for the Kronos Quartet of music from all over the world. His arrangements were featured on Floodplain (2009) and Rainbow (2010). He composed the score for Kronos for the documentary film The Campaign (2013) about the fight for marriage equality in California.