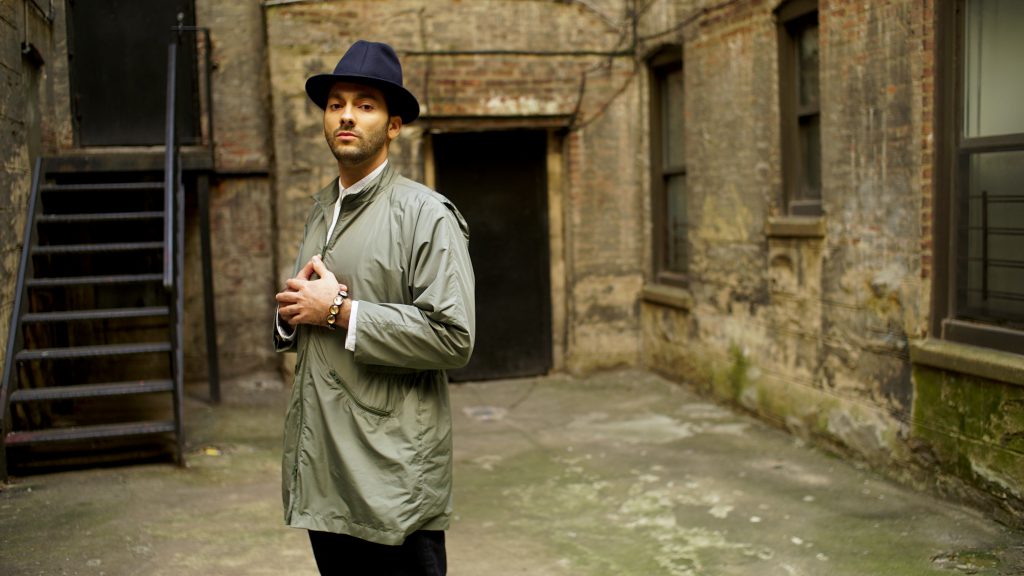 Cuban-born pianist David Virelles grew up in a musical home, his father a singer-songwriter and his mother a flutist and music teacher. Even though classically trained at the conservatory, he also heard many types of music in the culturally rich Santiago while growing up. Eventually, Virelles also discovered Bud Powell, Thelonious Monk and Andrew Hill, and started studying the connections between this music and Cuban rhythms.

In 2003, David became the first recipient of the Oscar Peterson Prize, presented by Peterson himself. Since his arrival to NYC, he has appeared on live concerts and recordings with musicians as diverse as Steve Coleman, Mark Turner, Henry Threadgill, Andrew Cyrille, Chris Potter, Wadada Leo Smith, Tom Harrell, Milford Graves and Ravi Coltrane.

David’s 2012 release Continuum (Pi Recordings) united Andrew Cyrille, Ben Street and Román Díaz. This album ended on many “Best Of The Year” lists, including The New York Times. Since then, he has released three more albums on the Munich label ECM to critical acclaim, documenting a wide sonic range – Mbóko, Antenna, and his latest Gnosis. 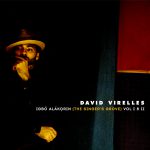