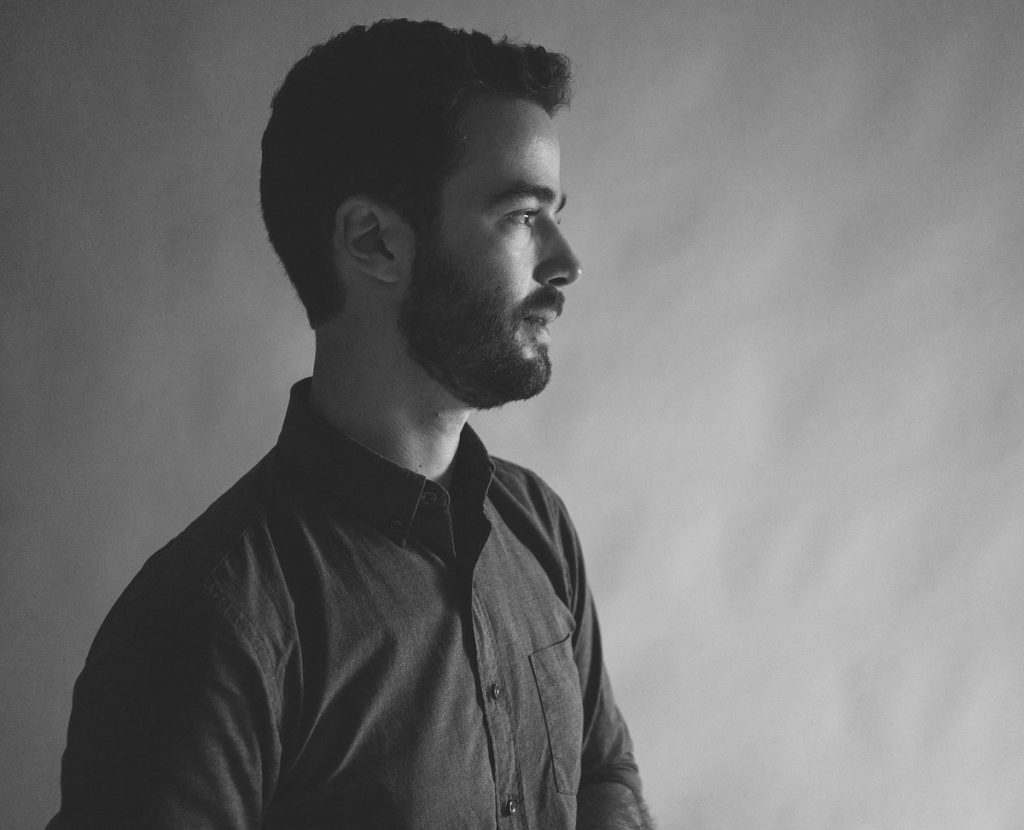 Curtis Robert Macdonald (b. 1985) is a New York based instrumentalist, composer and producer. He has received commissions from Aszure Barton & Artists, Alvin Ailey American Dance Theater, Kate Weare Company, Hubbard Street Dance, Bayerisches Staatsballett (The Bavarian State Ballet), Larry Keigwin & Co., and The Juilliard School. In 2014, he was co-awarded the first Charles and Joan Gross Family Foundation Award for his collaboration with Aszure Barton on the dance  Awáa, and in 2016 received a New Music USA grant for his collaboration with Kate Weare in Marksman. In suit, Curtis’ original theatrical scores are featured in several modern dance and ballet productions worldwide.

Curtis has released three albums as a bandleader, Community Immunity (2011), Twice Through The Wall (2013), and most recently,  Scotobiology—the study of darkness, inspired by the effects of artificial light on living beings. He has also authored  Introducing Extended Saxophone Techniques published by Mel Bay and is an instructor at The New School for Jazz & Contemporary Music. Furthermore, Curtis received a Peabody Award in 2015 for his work on the podcast Meet The Composer.

In 2016, Curtis exhibited work at The Guggenheim Museum and the Massachusetts Museum of Contemporary Art (Mass MoCA). He has also worked closely with the composer, multi-instrumentalist and Pulitzer Prize laureate Henry Threadgill.