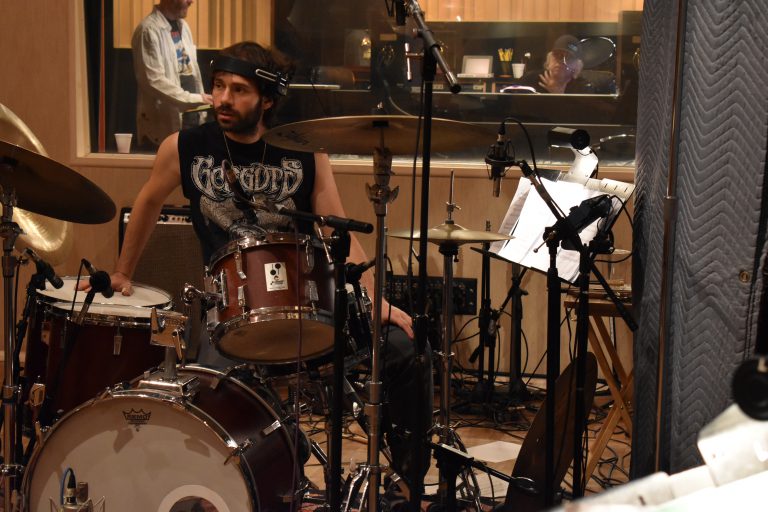 Dan Weiss has been hailed as one of the top five jazz drummers in The New York Times, and his large ensemble recording Fourteen made the top ten list of their best recordings of 2014. Weiss’s innovative drumming and forward thinking compositions have been pushing musical limits for years.

With his trio, which includes Jacob Sacks and Thomas Morgan, he’s released two recordings entitled, Now Yes When ( 2006) and Timshel ( 2011), which have been critically acclaimed for their unique approach to song structure and endless creative improvisation. Weiss also leads his unique sixteen piece large ensemble that features some of NYC’s most gifted musicians. The two albums Fourteen (2014) and Sixteen: Drummers Suite (2016) released on the Pi record label have made numerous critic polls.

As a sideman he has recorded nearly one hundred albums and toured the world with musicians such as Lee Konitz, David Binney, Rudresh Mahantthapa, Tim Berne, and Miguel Zenon to name a few.

Weiss was named “The Top Up and Coming Percussionist” 2 years in a row in the 60th and 61st annual Downbeat’s Critic’s Poll and earned a spot in Modern Drummer’s coveted Top 5 Jazz Drummers of 2014.

Weiss currently lives in Brooklyn, NY where he continues to perform, tour, teach while continuing his study of tabla, hindustani vocal, and classical piano. 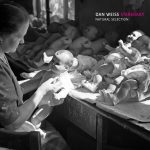