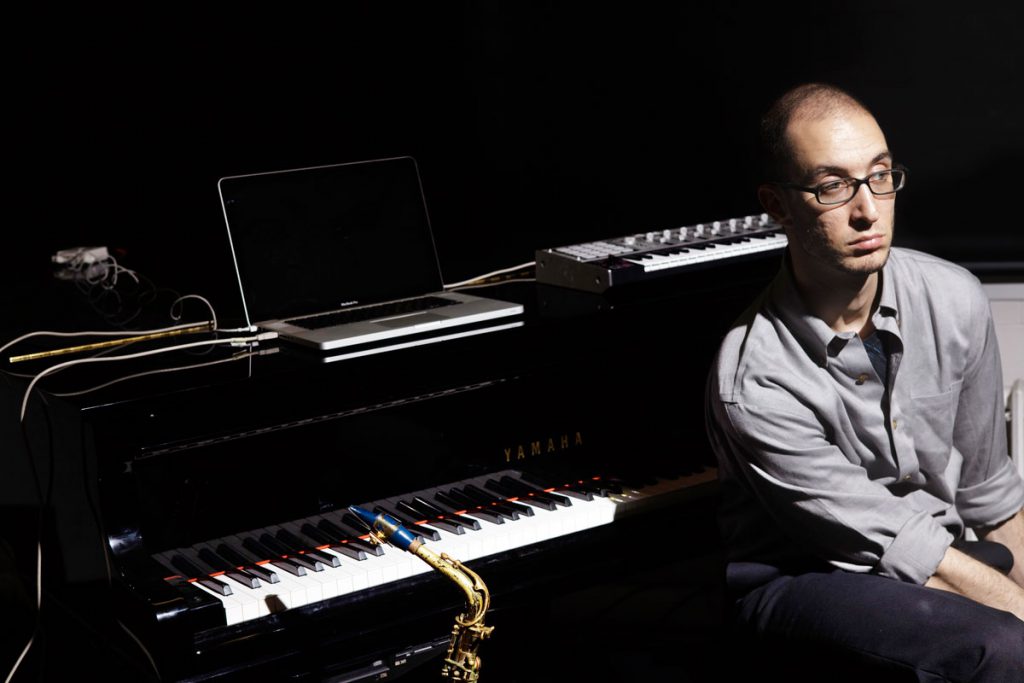 Described as “a state-of-the-art musical thinker” and a “dazzling saxophonist,” by The New York Times, Steve Lehman (b. New York City, 1978) is a composer, performer, educator, and scholar who works across a broad spectrum of experimental musical idioms. Lehman’s pieces for large orchestra and chamber ensembles have been performed by the International Contemporary Ensemble (ICE), So Percussion, Kammerensemble Neue Musik Berlin, the JACK Quartet, the PRISM Saxophone Quartet, and the Talea Ensemble. His recent recording, Mise en Abîme (Pi, 2014) was called the #1 Jazz Album of the year by NPR Music and The Los Angeles Times. And his previous recording, Travail, Transformation & Flow (Pi, 2009), was chosen as the #1 Jazz Album of the year by The New York Times.

The recipient of a 2015 Guggenheim Fellowship and a 2014 Doris Duke Artist Award, Lehman is an alto saxophonist who has performed and recorded nationally and internationally with his own ensembles and with those led by Anthony Braxton, Vijay Iyer, Bennie Maupin, Jason Moran, Georgia-Anne Muldrow, George Lewis, Meshell Ndegeocello, and HPrizm of Antipop Consortium, among many others. His recent electro-acoustic music has focused on the development of computer-driven models for improvisation, based in the Max/MSP programming environment. Lehman’s work has been favorably reviewed in Artforum, Downbeat Magazine, The New York Times, Newsweek, and The Wire, and on National Public Radio, the BBC, and SWR.

As a Fulbright scholar in France during the 2002-2003 academic year, Lehman began researching the reception of African-American experimental composers working in France during the 1970s. His article in the journal Critical Studies in Improvisation, “I Love You with an Asterisk: African-American Experimental Composers and the French Jazz Press, 1970-1980,” is based on his Fulbright research. More recently, Lehman has published writings and presented lectures on a wide range of topics, including jazz pedagogy, rhythm cognition, and European notions of American experimentalism. His current scholarship, including a forthcoming contribution to the Oxford Handbook of Spectral Music, examines the overlapping histories of spectral composition and jazz improvisation.

Lehman received his B.A. (2000) and M.A. in Composition (2002) from Wesleyan University where he studied under Anthony Braxton, Jay Hoggard, and Alvin Lucier, while concurrently working with Jackie McLean at the Hartt School of Music. He received his doctorate with distinction in Music Composition from Columbia University (2012), where his principal teachers included Tristan Murail and George Lewis.

Lehman has taught undergraduate courses at Wesleyan University, the Conservatoire National Supérieur de Musique de Paris, New School University, and Columbia University, and has presented lectures at Amherst College, UC Berkeley, Berklee College of Music, The Banff Centre, The Royal Academy of Music in London, and IRCAM in Paris, where he was a 2011 research fellow.

He is currently a Professor of Music at The California Institute of the Arts, and lives in Los Angeles. 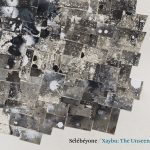 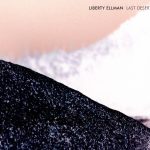 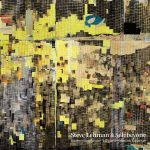 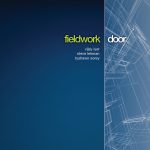 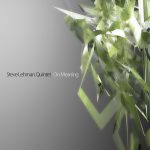