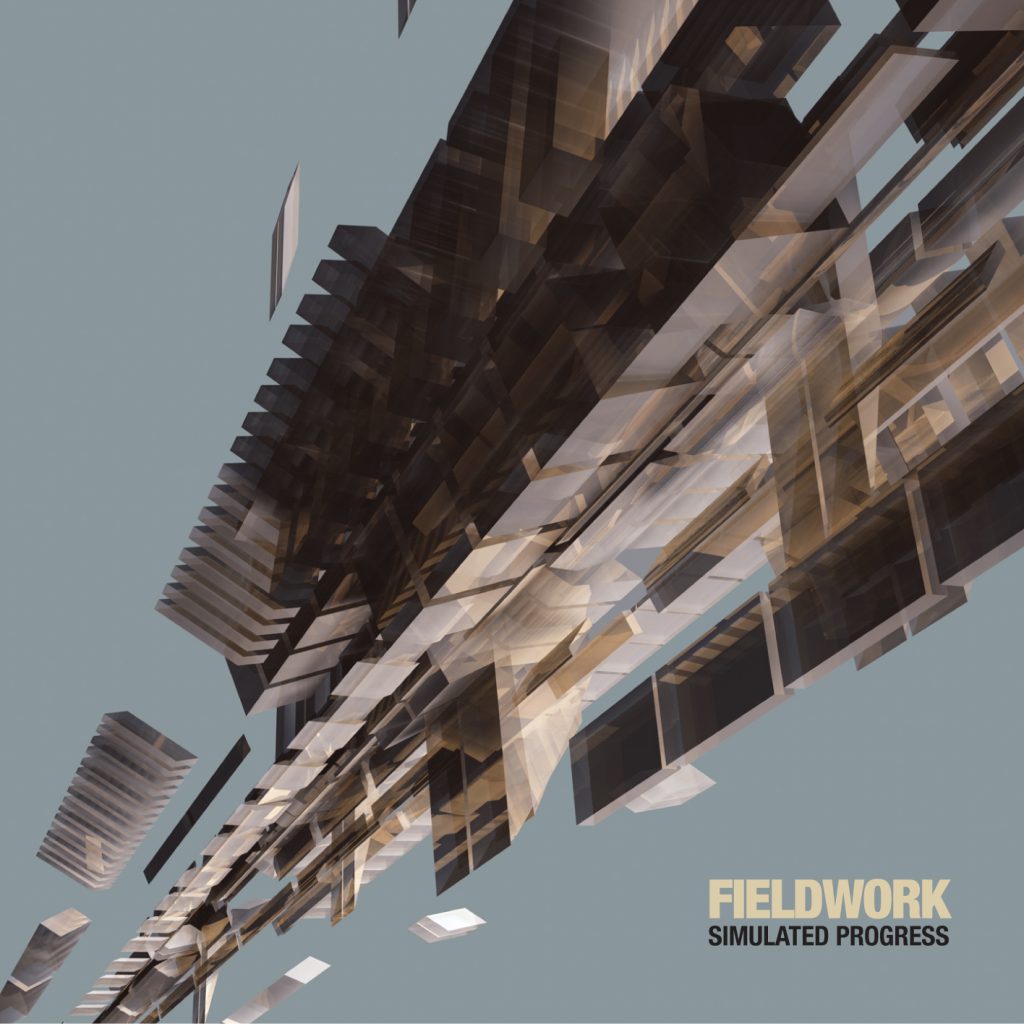 “Fieldwork is a Jazz power-trio for the 21st century.”
— Kevin Whitehead, NPR

“Fieldwork’s rhythmic logic can be immensely involved, but the results are disarmingly concise. The music is also rich in paradox: dark yet uplifting, intellectually demanding, yet effortlessly funky.”
— David Adler, Jazz Times

Iyer comes across as a very intense and deep thinking individual and musician. The record has an aura of calculation mixed with extreme emotion.”
— Bud Kopman, All About Jazz

Hailed as one of today’s truly original and groundbreaking ensembles by publications as diverse as The Wire, Mojo, The San Francisco Chronicle, and The Village Voice, Fieldwork sets forth a dynamic, high-impact group sound tha’s unlike anything you’ve ever heard. Simulated Progress, the band’s second release, brings together three of creative music’s most exciting young composer-performers — Vijay Iyer on piano, Steve Lehman on alto & sopranino saxophones, and Elliot Humberto Kavee on drums & percussion who use the collaborative organizational model of a rock band to advance a unique vision of 21st century music.

“Simulated Progress” significantly ups the ante from the bands 2002 debut “Your Life Flashes”, in no small part due to the additional compositional contributions of Kavee and new saxophonist Steve Lehman alongside those of Iyer, and the sonic expertise of noted hip-hop & rock producer Scott Harding (aka Scotty Hard). From the understated resolve of “Infogee Dub” to the visceral power of “Gaudi” and the stealth navigation of “Trips”, it becomes clear that this ensemble is on to something new, challenging, and immensely satisfying: a coherent, organic music that is miraculously ordered in some places, deceptively chaotic in others, and always masterfully arranged for this rare instrumentation.

Fieldwork offers an electrifying new model for improvised music, in which collective engagement with pre-composed rhythmic and formal materials takes priority over the traditional model of individual solos. The band employs an intensive rehearsal regimen that allows them to internalize these technically demanding musical materials, while at the same time collectively developing and refining a group aesthetic. To that end, each exhilarating track on “Simulated Progress” showcases the band’s spontaneous arrangements and transformations of highly specialized compositional source materials. Their music is informed by underground hip-hop, electronica, contemporary classical music, polyrhythmic ideas from African and South Asian music, and the American jazz tradition — but it avoids sounding like any of these musics; it just keeps sounding like Fieldwork.