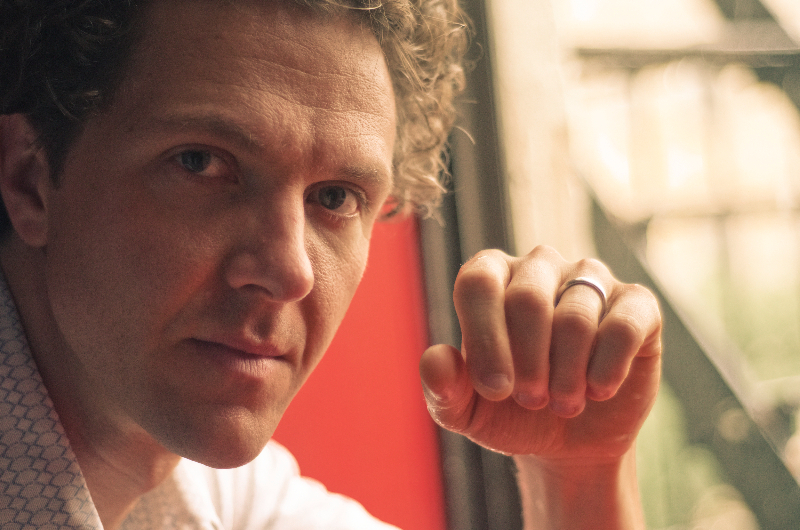 Memphis-bred, Grammy-nominated bassist/composer Stephan Crump has lived in Brooklyn since 1994.  An active bandleader and composer, he has released ten critically-acclaimed albums in addition to numerous film scoring contributions.  As bassist, known for transforming his instrument into a speaking entity of magnetic pull, his focus on creative instrumental music has led to collaborations with many of the leading lights of his generation.

Stephan comes from a family of architects, sculptors, painters, storytellers, musicians, civic leaders, and craftsmen.  He was raised in music and the arts by his Parisian mother, an amateur pianist, and his Memphian father, an architect, painter, and jazz drummer.  After six years of classical piano study and two years with the alto saxophone, he got his first bass guitar at age thirteen and spent his high school years playing in rock and funk bands around Memphis.  During the summers, he worked in the studio of his uncle, Stephen, a wood sculptor.

Crump received his Bachelor of Music degree from Amherst College, where he studied under Pulitzer Prize-winning composer Lewis Spratlin and was awarded the Sundquist Prize for performance and composition.  It was at Amherst that he began his acoustic bass journey, with a focus on classical training that culminated in a year of study in Paris with Gary Karr-protégé Patrick Hardouineau. His jazz studies at Amherst included work with Max Roach, Frank Foster, and Ray Drummond.

Crump launched his solo performance career as an invited artist at the 2009 International Society of Bassists conference and has since released several recordings documenting his duo collaborations with alto saxophonist Steve Lehman, pianist James Carney, and guitarist Mary Halvorson.  His all-string Rosetta Trio, with Jamie Fox and Liberty Ellman, is working toward their fourth album, while and his Rhombal quartet, with Tyshawn Sorey, Ellery Eskelin, and Adam O’Farrill, recently released its eponymous debut.