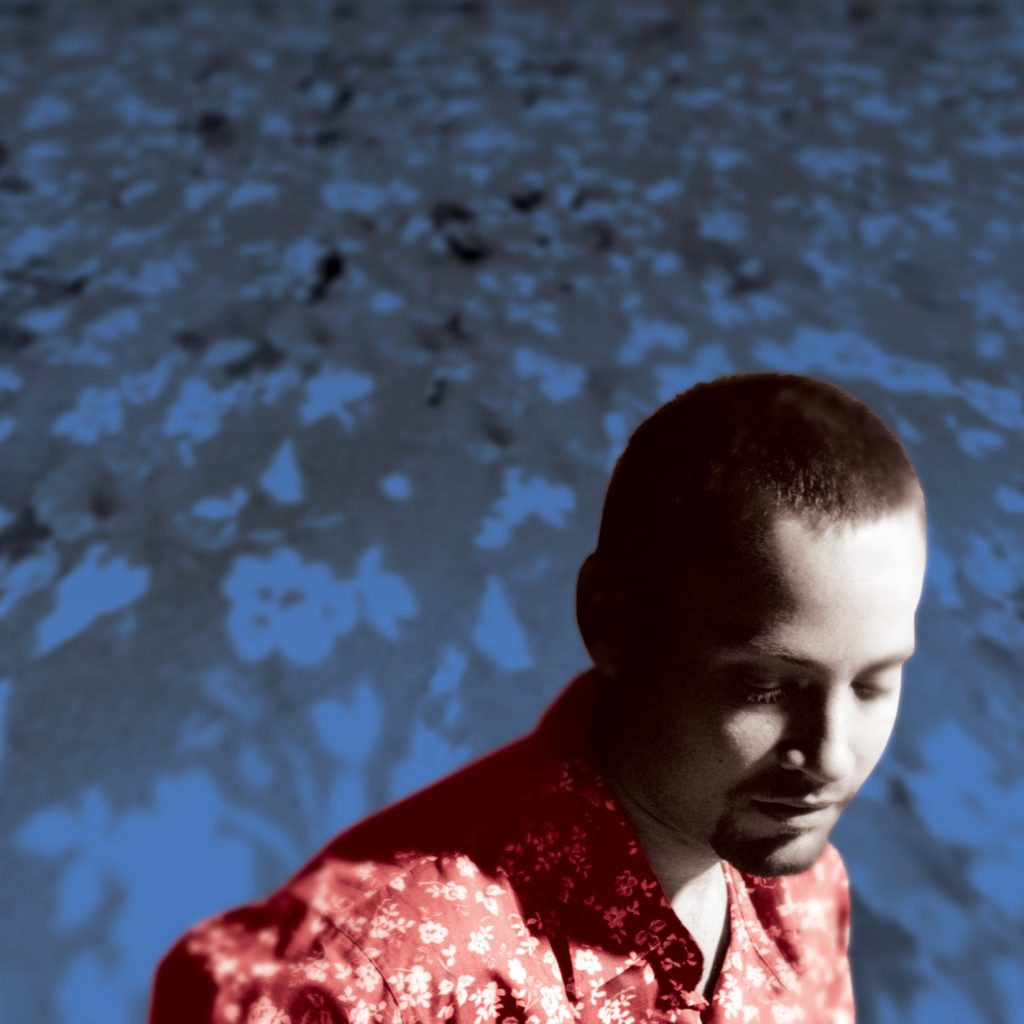 >”This is progressive Jazz at its best, with a focus on sound musicianship and a sense of adventure.”
— Jay Collins, [Cadence](http://www.libertyellman.com/reviews/cadence0304.jpg)

>”With his new CD, Tactiles (Pi), Liberty Ellman emerges as one of the most intriguing, albeit unorthodox, guitarists on the New York scene today.”
— Bill Milkowski, [JazzTimes](http://www.libertyellman.com/reviews/jazztimes03.html)

Liberty Ellman, one of New York’s most imaginative and unorthodox guitarist/composers follows up 1998s _Orthodoxy_, which he released on his own Red Giant Records, with _Tactiles_. The Tactiles quartet is formed of Mark Shim on tenor, Stephan Crump on bass and Eric Harland on drums. The album also features Greg Osby on tracks, 3,7 & 8. _Tactiles_ documents sounds and concepts that have been gestating since Ellman returned to his native New York from the Bay Area in 1998. Ellman employs a clean, unadorned sound on Tactiles, achieving rich timbral contrasts and an alluring sonic blend with Mark Shims weighty and gruff tenor sax. Interestingly, both Ellman and Shim make extensive use of the lower registers of their respective instruments. “I like a warm, clear sound,” says Ellman, one that allows you to hear the quality of the strings and the wood of the instrument, but not too pristine. I still prefer to hear the grit of a vintage tube amp. Crump and Harland flourish within Ellmans intricate rhythmic frameworks on pieces such as “Excavation”, “Helios”, and “Post Approval”. In these workouts, Ellman crafts a dense polyrhythmic language and focuses the heated interaction with his undulating single-note lines and clich-free chording. “With this record,” Ellman explains, “I wanted to be as direct as possible, making music that has a visceral, almost physical quality. Hence the title, _Tactiles_.”