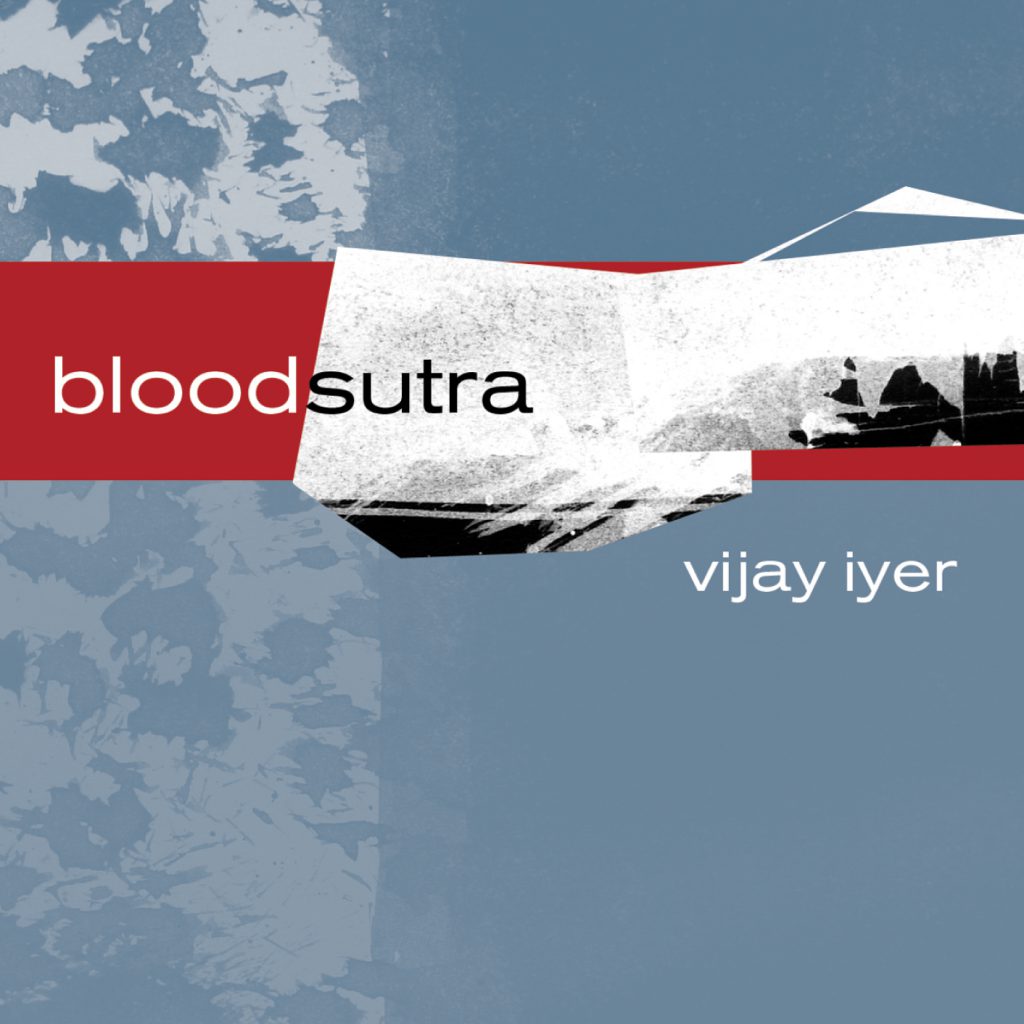 “The cohesive group’s ethos is at once reflective and kinetic… This is exciting and eminently listenable stuff, intuitive in bearing and dynamic in execution. An essential for adventurous listeners, [it] could also serve as an ideal introduction to Iyer’s burgeoning oeuvre.”
— Nate Chinen, JazzTimes

“…raises Iyer’s writing and playing to the next level… Blood Sutra finds him engaging in sharply diverse but well-balanced forms on each track – and coming up a winner every time… Not simply a great jazz record, Blood Sutra is a statement of purpose from an artist whose youth stands in contrast to his irrefutable skill.”
— Jazziz

Originally released on the short lived reincarnation of the Artist House label, Blood Sutra, Vijay Iyer’s stunning 2003 follow-up to his “Panoptic Modes” is now available on Pi Recordings. The release, which was named by JazzTimes as one of the best albums of 2003, showcases the masterful interplay between Iyer and Rudresh Mahanthappa, a relationship that is now recognized as one of the most important in jazz. In addition to featuring Iyers long-time bassist Stefan Crump, the CD is also notable as the recording debut of the incredible drummer Tyshawn Sorey. At the time only a couple of years on the scene, Sorey was already exhibiting the extraordinarily powerful yet tightly controlled and constantly churning, roiling, stuttering style with which he is transforming the language of jazz drumming.

All compositions on Blood Sutra with the exception of “Because of Guns (Hey Joe Redux)” are Iyer originals. According to Iyer’s liner notes in the CD: This album is our multi-threaded conversation on the densely clotted subject of blood, our fluid process of associative meaning, our flowing, pulsating collective meditation. The result is a guidepost to the direction of jazz in the 21st century from one of the most important and influential musicians in jazz today.