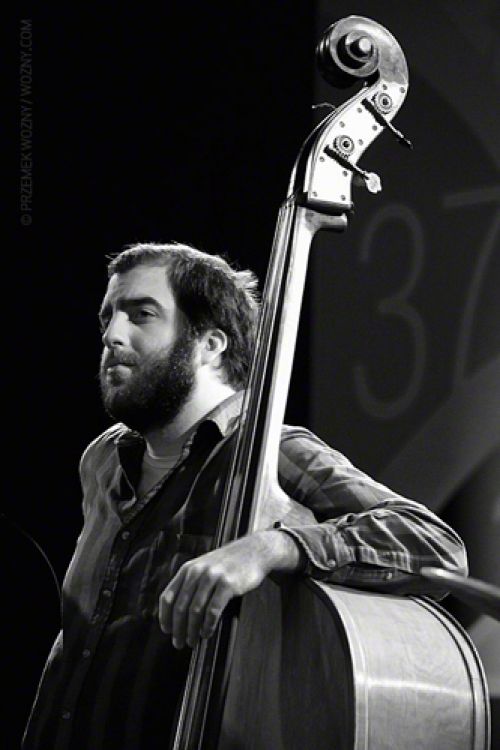 Christopher Tordini is a bassist on the New York music scene, where he performs with established jazz icons as well as a diverse range of emerging musicians. He has toured and recorded with Andy Milne’s Dapp Theory and has also played and recorded in bands led by artists such as Greg Osby, Jeremy Pelt, Ari Hoening, Steve Lehman, Jim Black, Andrew D’Angelo, and the Becca Stevens Band. Tordini is also a collaborator in projects led by drummer/composer Tyshawn Sorey and trombonist/composer Michael Dessen.