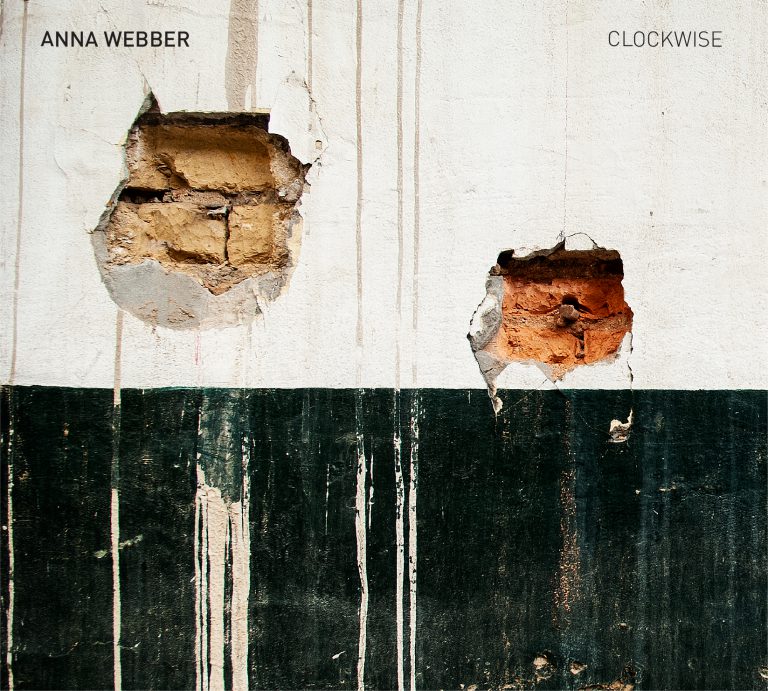 Pi Recordings is pleased to welcome saxophonist/ flutist/ composer Anna Webber (b. 1984) as the latest addition to the label’s family. A 2018 Guggenheim Fellow, she has been an active performer and bandleader on the New York scene for the last decade, appearing with Matt Mitchell (A Pouting Grimace), Dan Weiss (Sixteen: Drummers Suite), and Jen Shyu (Song of Silver Geese), all on Pi, in addition to other significant releases including All Can Work from drummer John Hollenbeck’s Large Ensemble (a 2018 Grammy nominee) and Engage, upcoming from trumpeter Dave Douglas. Described by The New York Times as “unrelentingly inventive,” Webber’s own projects are clear expressions of her knotty compositional sense. She has released ten prior records as a leader or co-leader, with the most recent featuring her Simple Trio with Matt Mitchell and John Hollenbeck: Binary (2016) and SIMPLE (2014), which was hailed by The New York Times as “bracing, argumentative and engineered to show the range of the group members: fulminous, intense collective improvisation; rapid, chromatic steeplechases; research into long tones and textures.”

Her new release, Clockwise, is an homage to some of her favorite 20th Century composers as seen through the lens of their works for percussion. For the project, Webber spent months researching and analyzing various percussion compositions by Iannis Xenakis, Morton Feldman, Edgard Varése, Karlheinz Stockhausen, Milton Babbitt, and John Cage, isolating particular moments that could be extracted and developed into new works. According to Webber, “The goal was not to re-contextualize the composers’ original intents or ideas, rather it was to find hidden sympathetic points of resonance within the primary compositions that I could abstractly develop into new works.” The music explores notions of density and indeterminacy, using timbre as an organizing principal, continuing Webber’s ongoing exploration of the interstice between creative improvisation and tightly-prescribed compositions. By foregrounding timbre — including the use of extended techniques to create novel sounds — Webber explored questions she had unearthed while researching percussion music:  How can timbre be the main driving force of a piece of music? What is left when one subtracts pitch and harmony, or rather, how can a piece be built without those things and what makes such a piece coherent?

“Korē I” and“Korē II,” inspired by the Xenakis masterpiece Persephassa, feels like the mechanical movements of an off-kiltered watch, with each gear rotation triggering another unexpected series of sounds. “King of Denmark I, II and III” take their title from Morton Feldman’s graphic composition of the same name, and all stem from short, directed improvisations, with II and III assembled by Webber using recordings of improvisations from Ches Smith and Chris Tordini. “Loper” is a distillation of certain formal elements of Edgard Varèse’s Ionisation, mixed in with explorations of highly-theoretical trombone split tones and saxophone multiphonics. “Clockwise,” informed by Stockhausen’s Zyklus, moves episodically through sections of varied density. Like its inspiration, the piece could hypothetically be performed in circular form, using any point in the piece as its starting and/or ending point. Milton Babbitt’s solo snare drum piece Homily served as the organizational stimulus behind “Array,” while “Hologram Best” takes its cue from Third Construction in Metal by John Cage. “Idiom II” is the one conceptual outlier on this album in that it is the one composition which Webber used codified and notated elements of her own improvisational language, rather than a specific percussion work, as the driving force. Despite the highly composed nature of the music, Webber leaves each musician – herself on tenor sax and flute, Jeremy Viner (tenor sax  and clarinet), Jacob Garchik (trombone), Christopher Hoffman (cello), Matt Mitchell (piano), Chris Tordini (bass), and Ches Smith (drums, vibraphone, percussion) – plenty of room for solos as well as secondary opportunities for improvisation.

With its idiosyncratic and specific focus on timbre, Clockwise is a highly disciplined work that still breathes with powerhouse improvisation, losing none of its emotion intensity and groove in its unpredictable twists and turns. Matt Mitchell sums it up best: “With her music, Anna manages to exhibit many distinctive recurring traits with an unmistakable consistency of purpose while still allowing for a wide variety of characteristics and moods. Obsessive repetition, inexorable unfolding, comprehensive timbral considerations, rhythmic vitality, a sense of the uncanny and the previously unheard. They present the chance for musicians to stretch themselves and to feel free within new environments. Sonic treasures abound.”