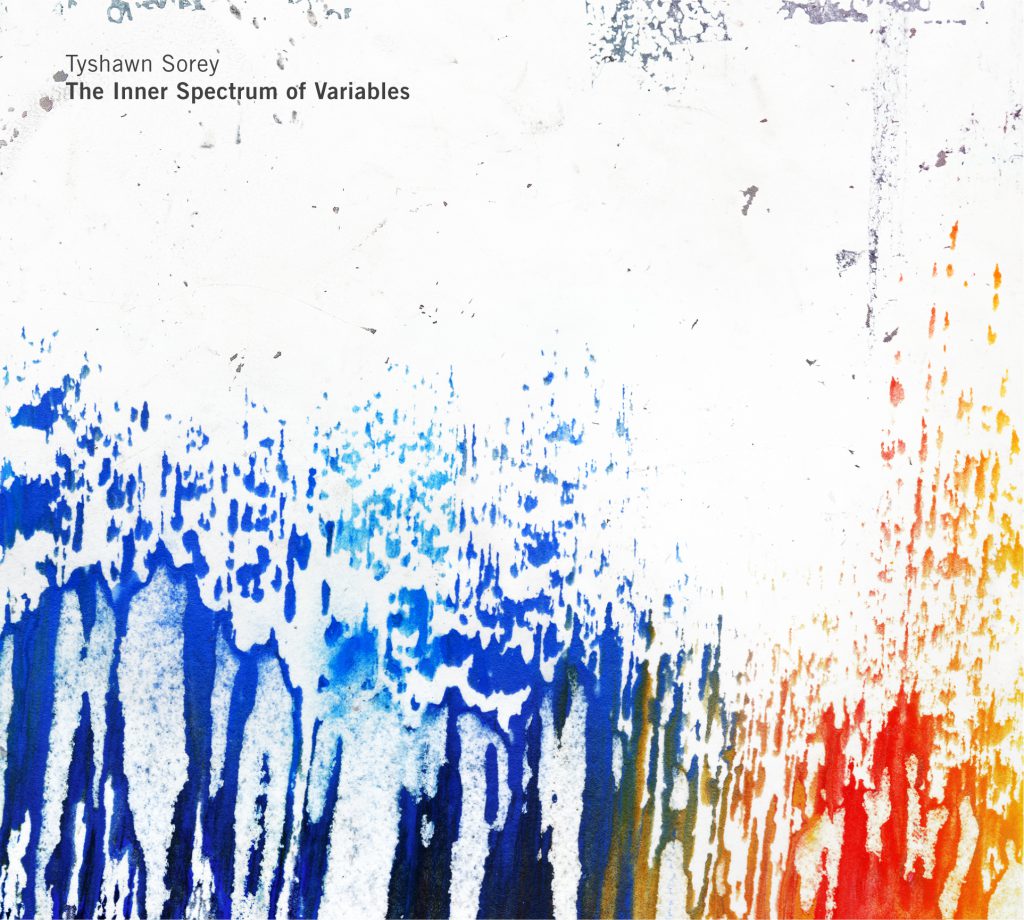 Composer/drummer Tyshawn Sorey is widely considered to be among the most important young artists at the intersection between composed and improvised music. The New York Times called his music “gestural, and philosophical” and his prior release, Alloy (Pi 2014) elegant and shadowy. Not only is he one of the most in-demand drummers on the modern jazz scene regularly performing with Vijay Iyer, Steve Lehman and Myra Melford, among many others, and was named the “Number One Rising Star Drummer” in the 2015 Downbeat Critics Poll. He is also one of a select group of jazz musicians who has pursued composition at the highest level: Sorey has an MA in Composition from Wesleyan University and will receive his Doctorate in Music for Composition from Columbia University in May, 2017. He is a 2015 recipient of the Doris Duke Impact Award and was recently appointed to a tenure track professorship at Wesleyan University, where he will be taking the place of the recently retired Anthony Braxton starting in the fall of 2017. He is an exemplar of a new breed of improvising artists who successfully straddle the contemporary classical realm: In addition to leading his trio at the venerable Village Vanguard in 2015 and the Newport Jazz Festival later this year, he has performed with the International Contemporary Ensemble (ICE) and will be appearing with the Leopoldinum Chamber Orchestra (Wroclaw), Klangforum Wein (Vienna), and Ensemble Intercontemporain (Paris). He has composed for members of the TAK Ensemble, and his work Josephine Baker: A Personal Portrait will be performed by ICE and soprano Julia Bullock at the Ojai Festival in June 2016.

The Inner Spectrum of Variables for Double Trio is an extended composition that draws from Sorey’s manifold musical influences, involving multiple harmonic, formal, rhythmic, and modal vocabularies all supported by an exploratory and improvisational framework. The largely composed work is inspired by the work of improviser/composer Lawrence D. Butch Morris, in particular his use of conduction, or conducted improvisation, Anthony Braxton, whom Sorey studied with at Wesleyan University, Harold Budd, as well as Ethiopian modal jazz, klezmer, and Western art music traditions. But that really is only the tip of the iceberg. Sorey also cites the practices of the Association for the Advancement of Creative Musicians (AACM), Schoenberg, Bach, Brahms, Scriabin, his studies with Fred Lerdahl at Columbia University, Steve Reich, his long-standing affinity for Morton Feldman, Frank Zappa, and even Louis Armstrong’s bravura playing an inexhaustible wellspring of ideas. While still traversing many of the hallmarks of his prior compositions, such as the careful consideration of space, dynamics and texture, there is a refreshingly unexpected emphasis on melody here that reveals a heretofore largely-hidden side of Sorey’s musical personality. The work is a major leap forward for one of contemporary musics most distinct talents.

Sorey has assembled a masterful group of musicians on the cutting edge for this recording. The Double Trio centers around his working group featuring himself on drums and conducting, Cory Smythe on piano (core member of ICE as well as a collaborator with classical violinist Hilary Hahn), and Christopher Tordini on bass (Greg Osby, Claudia Quintet, Becca Stevens, and Matt Mitchell). They are joined by violinist Chern Hwei Fung (first violinist of the Sirius String Quartet), violist Kyle Armbrust (ICE, Knights Chamber Orchestra, New Jersey Symphony), and cellist Rubin Kodheli (Laurie Anderson, Meredith Monk). An early iteration of The Inner Spectrum of Variables debuted at Roulette in Brooklyn, NY in May 2015. Energized by the success of that performance, Sorey continued to expand the work in the months leading up to the recording session in December. What was expected to be an hour-long piece became twice that and the monumental work was recorded in a single marathon fifteen-hour session. There were no half measures taken. The musicians performed this complex music with almost superhuman focus and endurance. Their commitment and refusal to compromise help bring this intensely beautiful work thrillingly to life.

For pianist Smythe, who has performed with Sorey for almost a decade, “I marvel at the fact that Tyshawn’s musical imagination seems more transcendentally inscrutable to me than ever. There are aspects of the Double Trio that I think connect it to previous works of his: its near-geological scale, probably; the way that a motivic idea will generate a staggering census of related forms; the underlying alloying of musical languages and practices. But the particular sounds and threads and meanings and everything else that emerge in this work seem unlike anything else Tyshawn has ever produced.” Perhaps violinist Fung sums it up best: “One cannot fathom how deep Tyshawn’s mind is, both intellectually and intuitionally. The music is music from the future, music that people have never heard of, or imagined to exist. Here is a piece of intricate art that flows out of a genuine creative mind.”