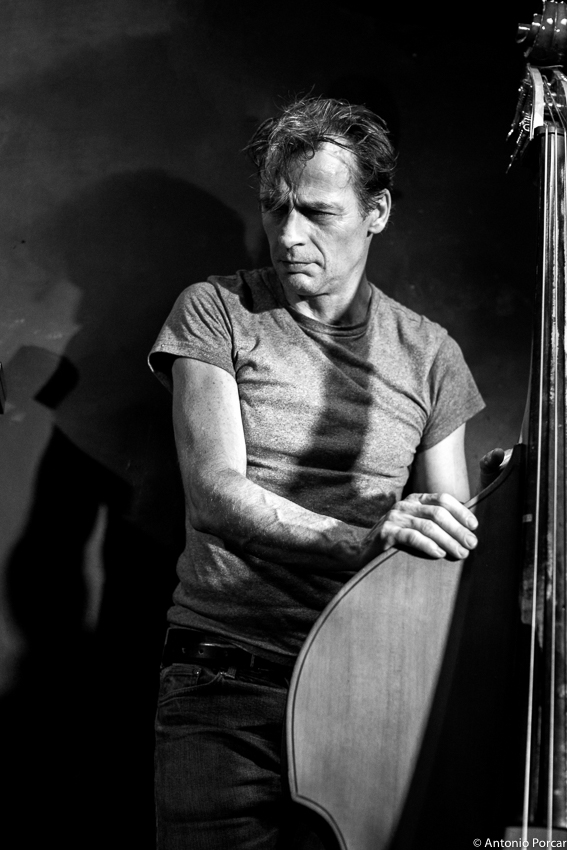 François Moutin was born in Paris. His early interest in music was encouraged by his parents. At age 5, François began studying guitar, then piano by age 11. The acoustic bass became his most lasting passion as a teenager. Also studying mathematics and physics, François received a college degree in engineering and earned a doctorate in physics at the age of 24. Then he elected to become a professional musician.

Three years later, as a member of the legendary Martial Solal’s Trio, François was recognized as one of the finest young bass players in Europe. At 29, he began co-leading the Quintet Moutin with his twin brother Louis, a top echelon Jazz drummer. This project has evolved into the Moutin Reunion Quartet. With this band, the brothers are touring extensively around Europe and the United States. The third album of the Moutin Reunion Quartet Something Like Now (after Power Tree and Red Moon), was released in September 2005.