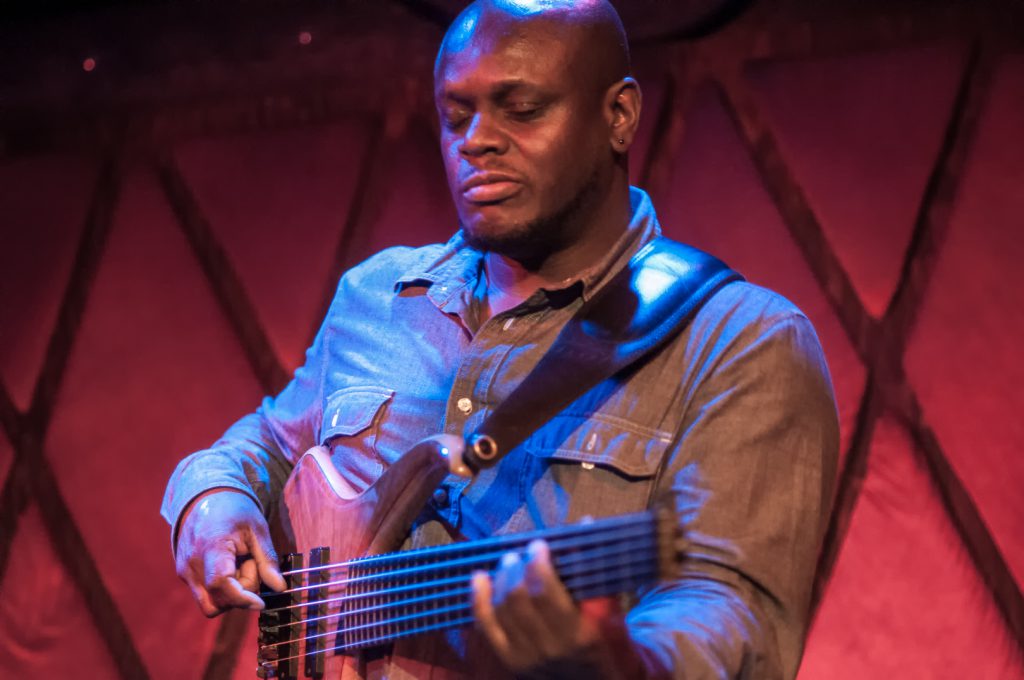 Tidd’s musical palette as a composer and performer is diverse. He holds a deep knowledge of jazz, R&B, Hip-hop, classical, and new music, as well as a particular affinity for creative improvisation. Born and raised in the United Kingdom, he has been living and working in the United States since 1997.

Tidd has produced recordings for Jill Scott, Macy Gray, Zap Mama, Lady Gaga, Pink, The Jazzyfatnastees, Ursula Rucker, The Black Eyed Peas, Joy Denalane, and the Grammy Award-winning hip-hop collective The Roots, among others. He has worked with such other artists as Bilal, Soul Asylum, and Erykah Badu. He has composed music for the United Nations, the BBC, American Airlines, the London Philharmonic Orchestra, as well as film & television.

Tidd attended the Newhan Academy of Music in London, Thurrock College of Music, as well as Goldsmiths University of London, where he received a B.A. in Composition & Music technology. As a student, he studied composition, upright and electric bass, piano, music technology, and film scoring. Tidd has taught music and music technology at the Oval House Theatre (London), St. Pauls Way School (London) and has held master classes and collaborated with the London Symphonietta, NYU, U.C Berkley, The Berlin Philharmoniker, The Pavorotti Center (Mostar), Durban University (South Africa), and various others.

His own musical project, Quite Sanes last release, entitled The Child of Troubled Times has garnered critical acclaim. Tidd currently curates “Sittin’ In Jam Sessions,” a performance series at the Kimmel Center For The Performing Arts in Philadelphia, where he also serves as director of the Creative Music Program, A position he has held since 2010. 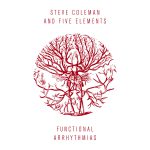