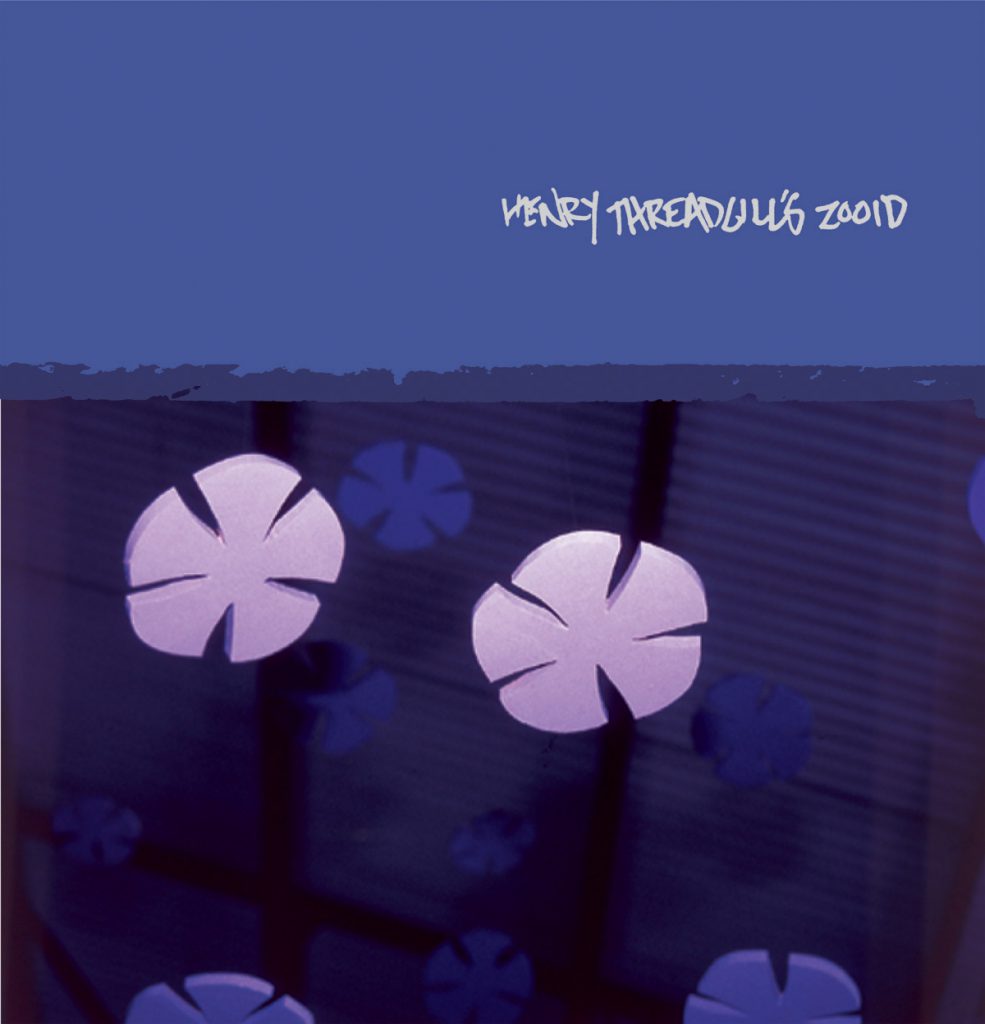 “Zooid’s rhythmic underpinning is quietly insistent, with drums, tuba and oud all pushing the music forward vigorously, while Threadgill and Ellman skitter in and out of the mix.”
— Bill Tilland, BBC

“It is a joy to delve into the band’s multidirectional evolutionary processes.”
— Glan Astarita, All About Jazz

Zooid is Henry’s first all acoustic band since The Sextett, and his first band since X-75 which has focused so heavily on strings. A zooid is an organic cell capable of independent movement or several cells forming a colony. As always with Henry the name fits the band perfectly, and Zooid can move as a group, and then a moment later become the stage for any players voice to sound independently. The method of composition and improvisation is different from Everbodys Mouth’s a Book, but Up Popped the Two Lips springs from the same period of creative gestation. Zooid is a new band for Henry and that freshness helps to make Up Popped the Two Lips one of Henry’s most infectious albums yet. Under Henry’s hand the band blurs the line between folk, jazz, classical and creative music. Who knows what Zooid will be next, but here is its first form.