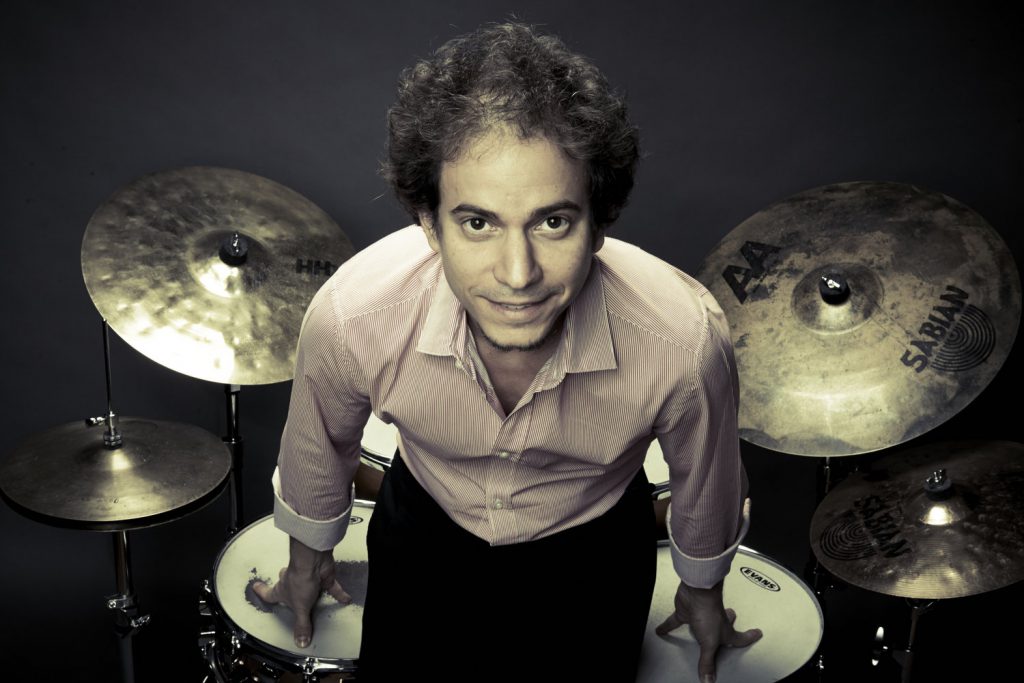 Since his arrival in New York City at the tail-end of ’90s, Cuban immigrant Dafnis Prieto has enjoyed a reputation for being a flexible and broad-minded drummer, percussionist, composer, and arranger who can handle post-bop and Latin jazz as well as the occasional avant-garde gig. Prieto brings a long list of influences to his playing, and they range from Art Blakey and Elvin Jones to Latin greats such as Ray Barretto, Mongo Santamaria and Tito Puente. Blakey, it should be noted, has not only influenced Prieto’s playing but also, his bandleading/arranging outlook. Some of Prieto’s arrangements show a definite awareness of Blakey’s Jazz Messengers, and Prieto has also been influenced by the bandleading and arranging of pianist Eddie Palmieri (who is a huge name in both salsa/Afro-Cuban music and Latin jazz).

Born in 1974, Prieto grew up in Santa Clara, Cuba — a small town about 150 miles from Havana. Prieto studied both guitar and percussion as a pre-teen, and after leaving Santa Clara, he moved to Havana to attend the National School of Music (where he concentrated on Afro-Cuban and classical music but became increasingly interested in jazz). One of the musicians Prieto played with when he was still living in Cuba was Canadian saxophonist Jane Bunnett, who invited him to perform in North America as part of her group. Prieto was 25 when, in 1999, he decided to make New York City his permanent home. The early 2000s found Prieto being employed as a sideman by several well-known musicians, including Eddie Palmieri, pianist Michel Camilo, guitarist Carlos Barbosa-Lima, vibist Dave Samuels (of Spyro Gyra fame) and pianist Arturo O’Farrill (son of Chico O’Farrill). Many of the musicians he played with after settling in the Big Apple favored very straight-ahead jazz, although Prieto also appeared in some avant-garde settings with saxophone explorer Henry Threadgill. It was also during the early 2000s that Prieto formed his own quintet, whose members included trumpeter Brian Lynch (one of the many people who passed through Art Blakey’s Jazz Messengers), saxophonist Peter Apfelbaum, acoustic bassist Hans Glawischnig and Venezuelan pianist Luis Perdomo. About the Monks, Prieto’s first album a leader, was given a February 2005 release date by the independent Zoho Music; in addition to producing and arranging the album, Prieto wrote all of the material.

by Alex Henderson, All Music Guide 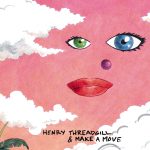