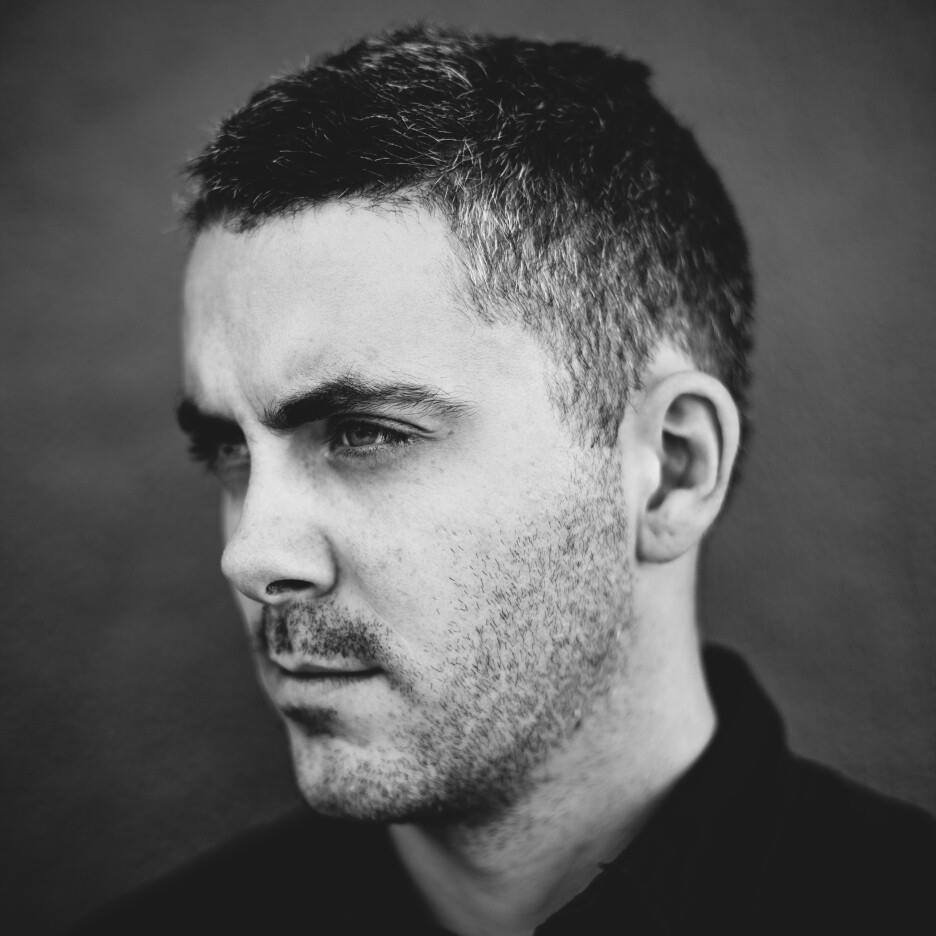 Bassist Kim Cass is from an island off the coast of Maine, where he was introduced to bass playing at age 10. He quickly developed a unique style on the electric bass and began playing the upright bass at age 13. Developing this instrument in a jazz context became Kim’s passion, as well as composing music featuring his upright playing.

When studying at the New England Conservatory of Music, Cass received personalized instruction from several virtuoso musicians including George Garzone, Ran Blake, Joe Morris and Joe Maneri. Cass currently resides in New York City. He has been featured in a wide variety of ensembles, executing music that is ever challenging and beautifully mysterious. Cass has performed with the likes of Matt Mitchell, Tyshawn Sorey, John Zorn, and Bill McHenry. The solo album KIM CASS, released on Table and Chairs, is a showcase of Kim’s upright bass playing and compositions. He is currently composing and practicing material for his next recording project, scheduled for 2018.