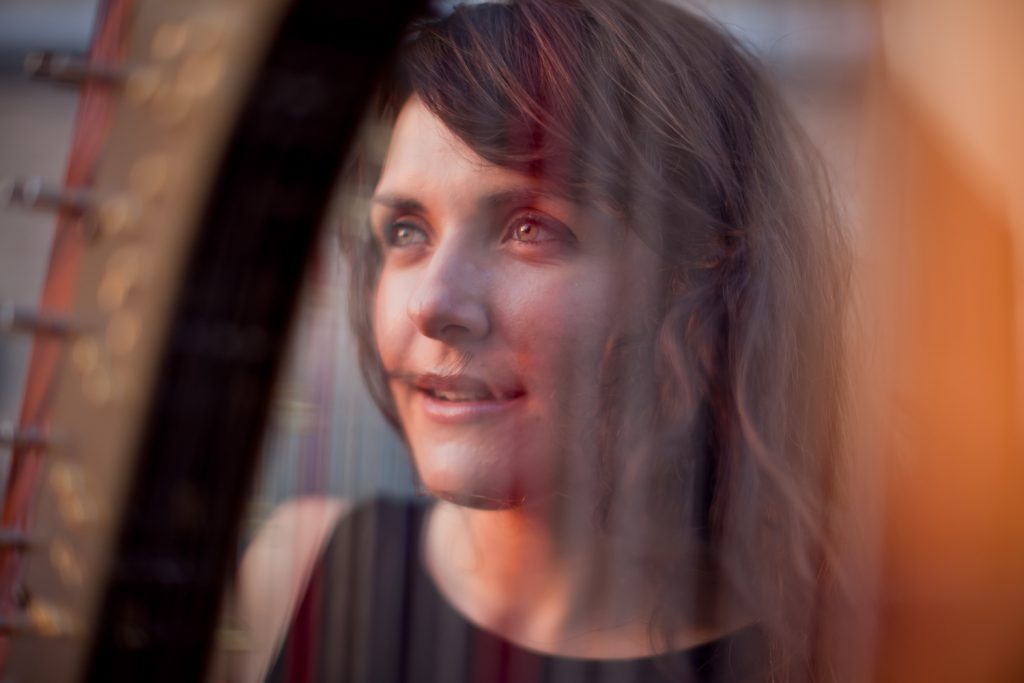 Kathryn Andrews is an active performer in New York City and has performed with a wide range of artists including Florence + the Machine, American Idol Clay Aiken, the Irish Tenors, Marvin Hamlisch, Joe Lovano and Jane Monheit. She currently plays on the Broadway productions of Rodgers and Hammerstein’s Cinderella, Wicked and The Fantasticks. She is the principal harpist of the Chelsea Symphony and the Bronx Opera and performs regularly with the Queens Symphony and the West Point Band. An avid promoter of new music, she is a founding member of Duo Scorpio and Trio KAVAK, both New York City-based new music ensembles performing and commissioning contemporary classical works. Her harp duo released their first album Scorpion Tales in 2012 on the American Modern Recordings label. The album was on the ballot for the 2013 Grammy Awards. Kathryn can be heard on Broadways Carols for a Cure with the cast of Rodgers and Hammerstein’s Cinderella, children’s collaboration Zin! Zin! Zin! a Violin with music by Marvin Hamlisch and jazz legend Wycliff Gordon featuring narration by Angela Lansbury, and several jazz albums including Caterpillar Chronicles with the Steve Newcomb Orchestra.