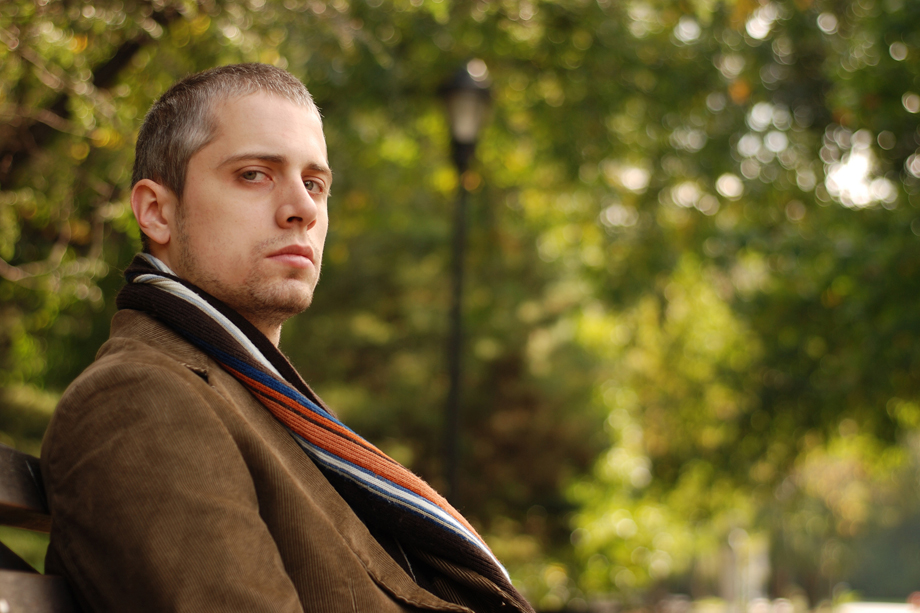 Pianist and composer John Escreet is one of the most active musicians on the New York jazz scene. In addition to playing as a sideman alongside artist such as Adam Rogers, Dave Binney, Ambrose Akinmusire, Robin Eubanks, Donny McCaslin, and Tyshawn Sorey, Escreet is a bandleader as well with three releases under his own name. His CD, Consequences, was described by the New York Times as “an ambitious album.” John Escreet seems to be thinking about where jazz can go next. His current groups include his trio,which features Tyshawn Sorey on drums and John Herbert on bass, and his quartet, featuring Dave Binney on saxophone, Wayne Krantz on guitar and Marcus Gilmore on drums.