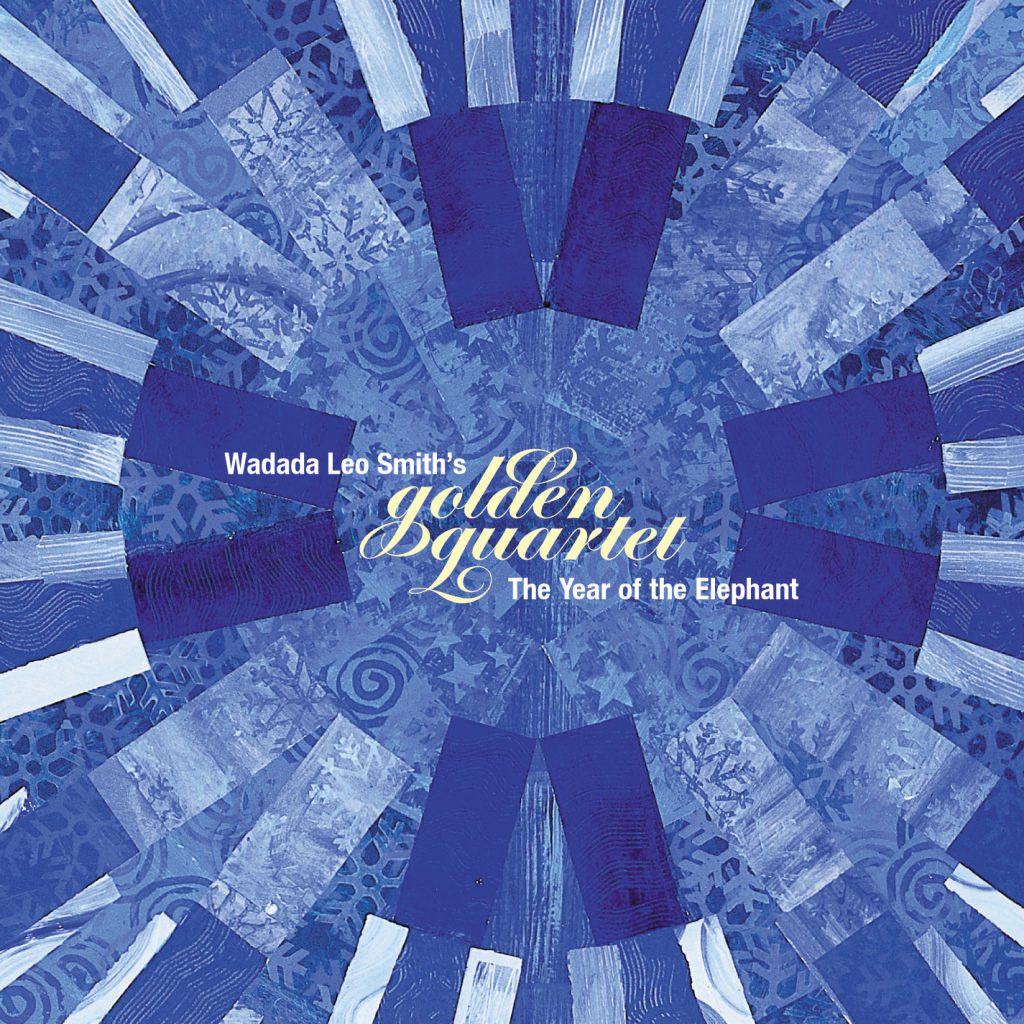 “Passages of collective interaction that are as varied, unpredictable and satisfying.”
–Duck Baker, [Jazz Times]

“This is exploratory, passionate jazz that’s made with love and skill by four singular talents; a supergroup in the truest sense of the word.”
— Peter Marsh, [BBC]

The Year of the Elephant is the first album by the Golden Quartet as a working band. Their previous album, Golden Quartet, was recorded before the band had ever played out live together. The time in-between the two recordings has given the group the opportunity to perform live and immerse themselves further in Wadada‘s very personal and unique music. “The Year of the Elephant” captures the sound of the band in a way their first recording did not. Their grasp of the music and the bands sound has grown significantly. The band has been a dream of Wadada’s for some time. Its members bridge many different periods of his life, from his beginnings in the AACM with Malachi, to playing with DeJohnette in Chicago before he left for New York City, to Anthony’s early developmental days in Connecticut. Wadada’s writing for this album touches on ballads, blues, improvisational pieces, and funk. The time spent with each person of the Golden Quartet has forged a bond between him and Wadada that invests some of the quieter moments of the CD with an intimacy rarely heard today. The band now truly sounds greater than the individual parts.