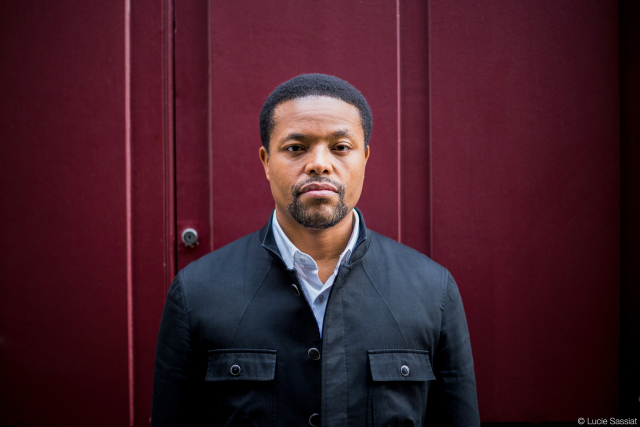 Nasheet Waits, drummer/music educator, is a New York native. His interest in playing the drums was encouraged by his father, legendary percussionist, Frederick Waits. Over the course of his career, Freddie Waits played with such legendary artists as Ella Fitzgerald, Sonny Rollins, Max Roach, McCoy Tyner, and countless others.

Nasheet’s college education began at Morehouse in Atlanta, GA, where he majored in Psychology and History. Deciding that music would be his main focus, he continued his college studies in New York at Long Island University, where he graduated with honors, receiving his Bachelor of Arts in Music. While attending Long Island University, Waits studied privately with renowned percussionist, Michael Carvin. Carvin’s tutelage provided a vast foundation upon which Waits added influences from his father, as well as mentor Max Roach. It was Max that first gave Nasheet’s formidable talent international spotlight, hiring him as a member of the famed percussion ensemble M’BOOM. One highlight of Nasheet’s tenure with M’BOOM was the live concert performance of M’BOOM with special guests Tony Williams and Ginger Baker.

Nasheet’s talent came to the attention of reedman Antonio Hart, who asked Waits to originate the percussion chair of his first quintet. Waits remained a standing member of Antonio’s various ensembles, recording three albums and touring nationally and internationally in noted venues, jazz festivals, as well as live television and radio performances. Nasheet remained a member of Antonio’s group through 1998.

Amidst his performing, recording and touring activity, Nasheet teaches private lessons to youth and adults, stressing a personal approach to the drums and music. He has been heralded for his musicality and creativity by such virtuosos as Ed Thigpen, Max Roach, Andrew Hill, and Stanley Cowell . True to his personal philosophy of the necessity to balance Tradition and Modernism, Waits collaborates and performs regularly with a wide range of artists. He remains dedicated to exploring his role and creative path in music. 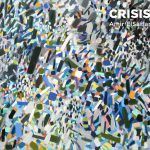 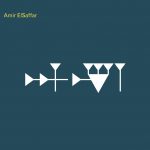