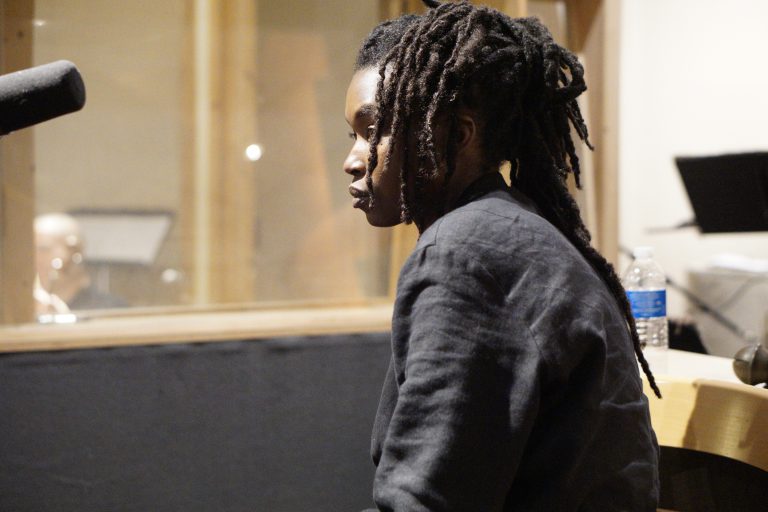 Moor Mother was named by Rolling Stone as one of the 10 artists to watch in 2016 and named Bandcamp ’ s 2016 artist of the year. Moor Mother has appeared in the Quietus, Interview Magazine, The Guardian, Crack, Pitchfork and others.