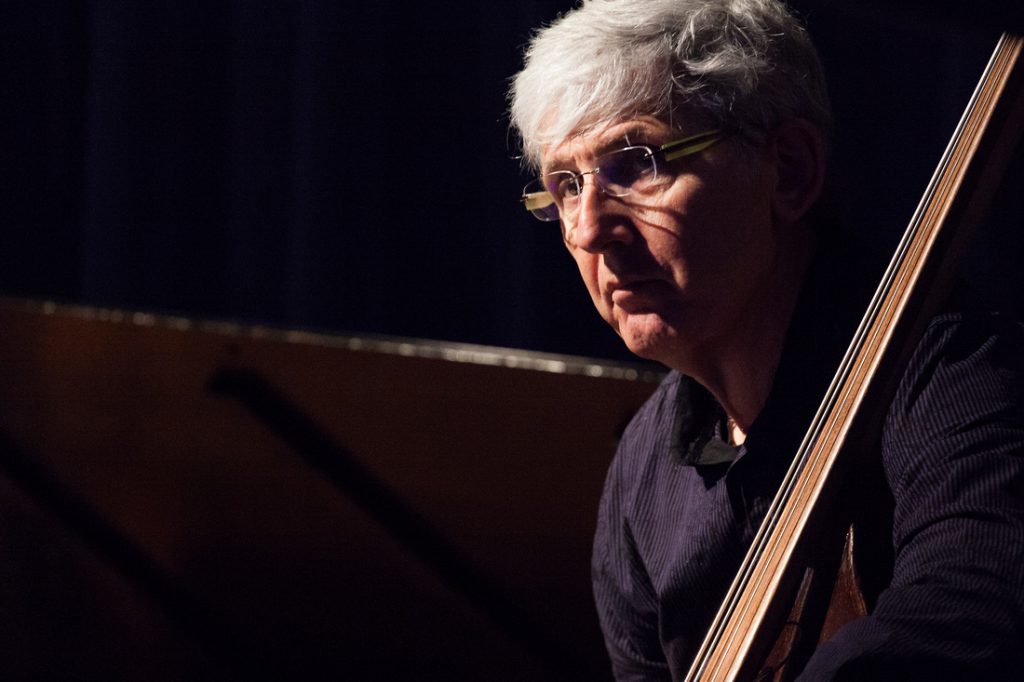 Mark Dresser is an internationally acclaimed bass player, improviser, composer, and interdisciplinary collaborator. He has recorded over one hundred thirty CDs. Since 2007 he has been deeply involved in telematic music performance. His current collaborations include Trio M with Myra Melford and Matt Wilson, the trio, Mauger, with Rudresh Mahanthappa and Gerry Hemingway, the trio Jones Jones and duo with Jen Shyu. For eighteen years he lived and worked in New York City. He has recorded and performed with some of the strongest personalities in contemporary music including Anthony Braxton, Ray Anderson, Jane Ira Bloom, Tim Berne, Anthony Davis, Dave Douglas, Osvaldo Golijov, Gerry Hemingway, Bob Osertag, Joe Lovano, Henry Threadgill, Dawn Upshaw, John Zorn. In 2001 he was nominated for a Grammy. He is Professor of Music at University of California, San Diego. He is on the board of directors of the International Society of Bassists and the advisory board of International Society of Improvised Music. 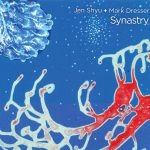 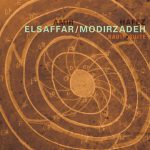