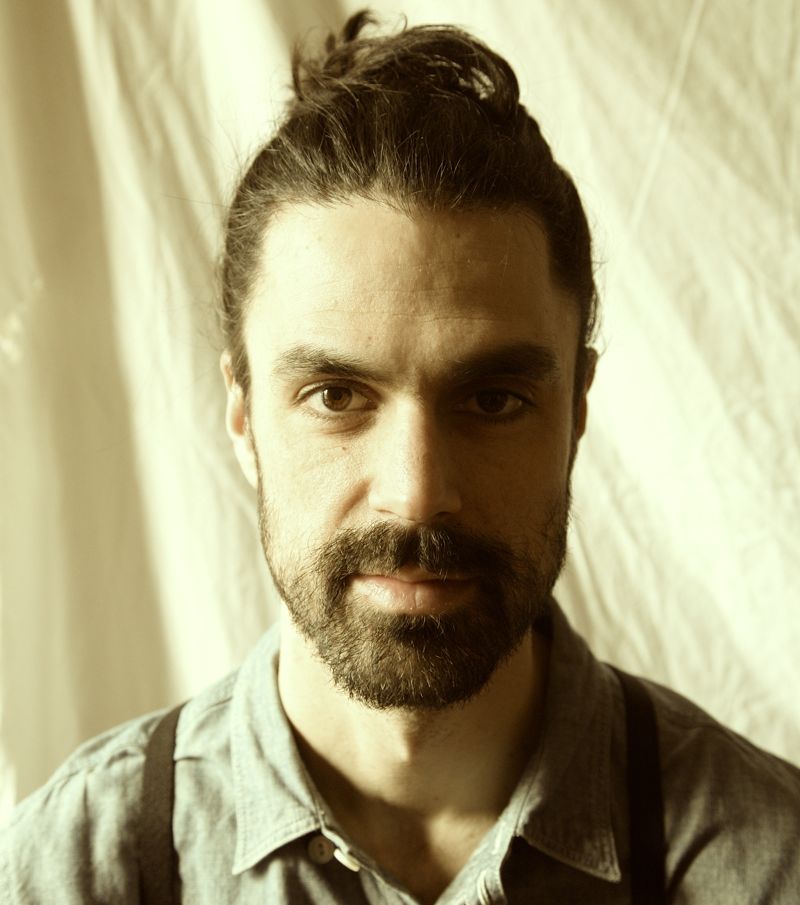 Keith Witty is a bassist, composer, producer and educator. Primarily based in New York City, he has performed throughout North America, Europe, Africa and Asia with a diverse range of artists: Genre-Defying singers such as Amel Larrieux, Somi, Pyeng Threadgill and Jeremiah; Leaders of the Avant-Garde Jazz movement David S. Ware, Anthony Braxton, Dave Burrell; and Cutting Edge Band-Leaders of Jazz’s New Geration including Jonathan Finlayson, Taylor Ho Bynum and Matana Roberts. Keith has also worked extensively with artists such as Guillermo E Brown, Mendi and Keith Obadike and Burnt Sugar, who interweave a myriad of styles and musical formats into their productions. Similarly, Keith has collaborated in the production or performance of works by dance companies/choreographers such as NicholasLeichterDance, Urban Bush Woman and Gabri Christa. Keith’s collaboration with Grammy-Nominated singer/songwriter Amel Larrieux began in 2007, when he joined her for a US tour. He has since toured extensively with Amel, most recently opening for Prince at the LA Foruum, and played on her acclaimed Lovely Standards release. Keith has worked as an educator for more than ten years in partnerships with many of NYC’s most progressive community-based programs, such as Harlem Children’s Zone, Forest Hills Community House, TEAK and Grand Street Settlement House. For six years Keith has been composer-in-residence for the New York City Opera’s education program, composing scores and writing libretti with students for middle-school and high-school opera productions. He holds a BA from Wesleyan University and an MA from the City College of New York.