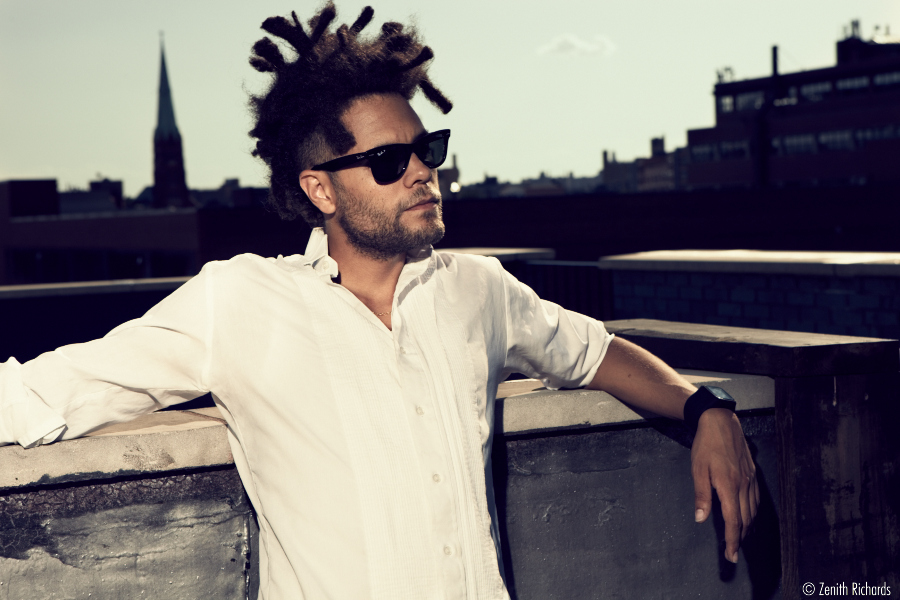 Kassa Overall, drummer, producer and recording artist. Encompassing all styles and traditions of music, he works with artists ranging from jazz to hip-hop, indie-pop to avant-garde. As a drummer, Overall has been an integral part of Geri Allen’s Timeline band which has toured extensively throughout the U.S. and Europe for the past three years. You can hear their latest work on Geri Allen’s latest release entitled Timeline Live. He has also been making an impact on the indie-pop scene touring with artists such as Francis and The Lights, Gordon Voidwell, TECLA and Mayer Hawthorne.

Utilizing the capabilities of laptops and samplers on stage is a key element to Overall’s signature sound. He has also toured extensively with his own band, fusing his jazz and instrumental training with his contemporary electronic passion. Overall received his Bachelors of Music from the Oberlin Conservatory of Music where he studied under jazz drum legend Billy Hart. His mentors have also included the late Elvin Jones, Billy Higgins, and Tootie Heath. Overall has also performed or recorded with Vijay Iyer, Das Racist, Francis and The Lights, Mayer Hawthorne and The County, Wallace Roney, Ravi Coltrane, Geri Allen, Billy Hart, Gary Bartz, Iron Solomon, Gordon Voidwell, TECLA and many more.

He is currently focused on his own projects as a producer, rapper and singer. His credits as a producer and rapper can be found on Das Racist’s (Sit Down, Man) (Shut Up, Dude), TECLA’s (Strangers in Masks), and Iron Solomons (Monster) projects.