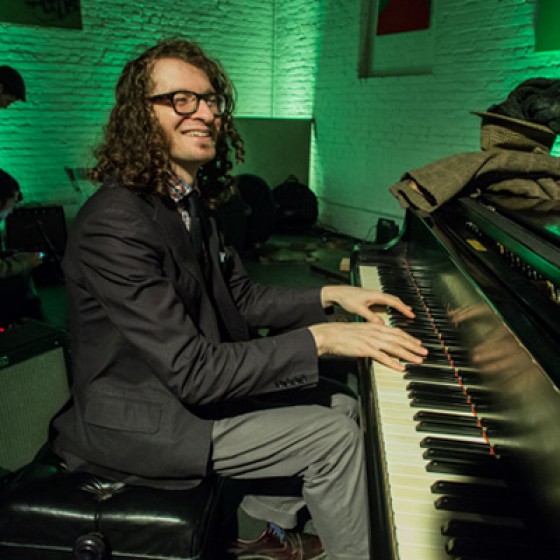 Jacob Sacks is one of the most creative pianists on the NYC jazz scene today. His strong individual voice has been heard in a variety of settings ranging from the mainstream jazz traditions of the Mingus Big Band and Orchestra to the open approach of the Paul Motian Septet to the vamp based fusion of David Binney’s Balance.

Originally from Michigan, Jacob was a 1995 Presidential Scholar In The Arts before he moved to New York City to study with Garry Dial at the Manhattan School Of Music. After graduation in 1998, Jacob was a finalist in the 1999 Thelonious Monk International Jazz Piano Competition.

Jacob currently resides in Brooklyn where he is working on several recording projects and teaching 15 or so students in his private practice.