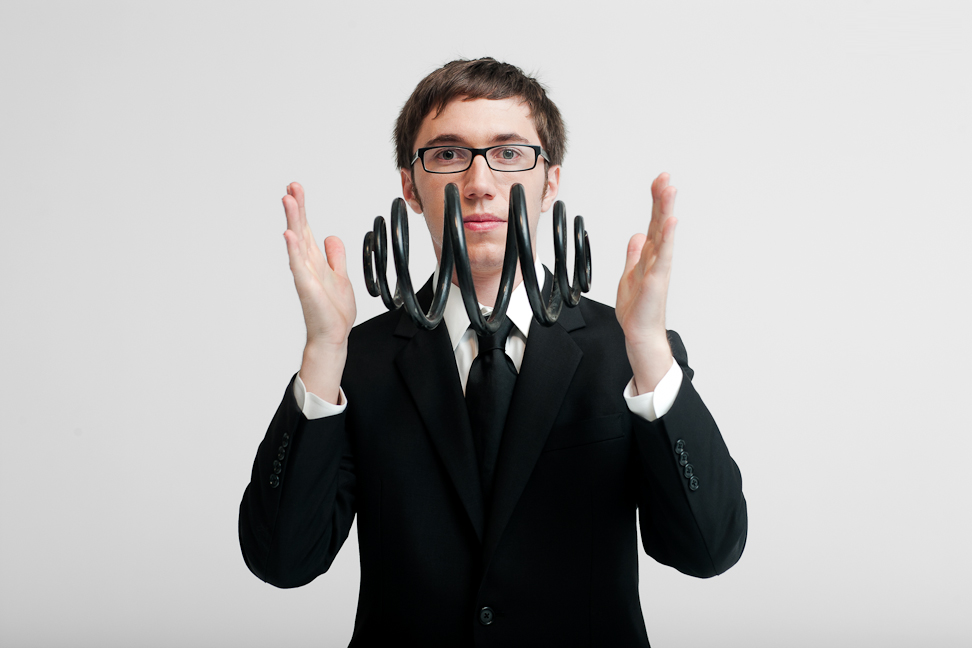 An advocate of contemporary music, Alex Lipowski is the Executive Director of the Talea Ensemble and has performed in ensembles such as the SEM Ensemble, Aspen Contemporary Ensemble, ICE, and Wet Ink Ensemble. He has been seen on concert stages throughout North America, South America, Europe, Asia, and the Middle East.

As a soloist and chamber musician he has collaborated with composers including Pierre Boulez, Helmut Lachenmann, Pierluigi Billone, and John Zorn. Lipowski has presented guest lectures at the University of Virginia Commonwealth, Denver State College, and UNICAMP, So Paulo, Brazil.

Lipowski holds a Bachelors and Masters degree from the Juilliard School. A career highlight is a tour with Pierre Boulez through Europe and then to Japan performing Boulez’s work, sur Incises. Since 2007, he has performed as Artist-Faculty at the Great Mountains Music Festival in South Korea. He has recorded works on Gravina Musica, Naxos, Pi recordings and the Living Artists Label.