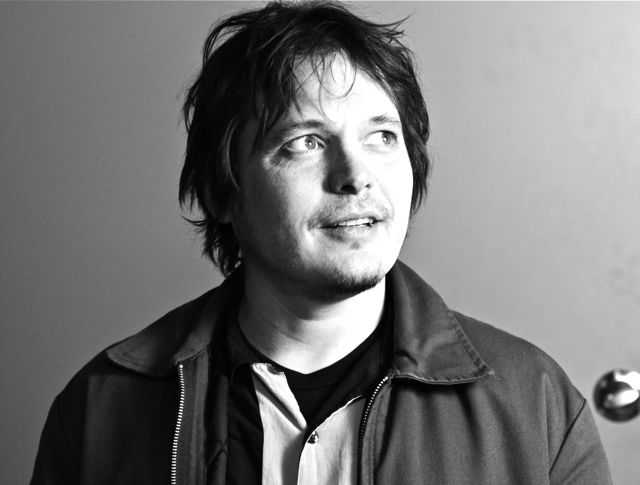 1981: began studies on electric bass and subsequently quit the clarinet as i realized that girls would now talk to me.

1986: the same year that Lynch’s blue velvet and Slayer’s reign in blood were released, graduated from EHS. the school’s motto: “pigs live in litter, loggers live in pride”. started a band called Mr. Bungle. then i got a job at shakey’s pizza. began classical technique studies on the contrabass.

1992: first Mr. Bungle record released on Warner Bros. Moved to SF and two months later embarked on the first MB tour of the US. At the age of 24 I was one of the oldest people in the van. For the next eight years played lots of weddings and restaurants between tours with MB. Learned a lot about music playing with Connah, Goldberg, Schott, Kavee, Amendola, Greenlief, et al.