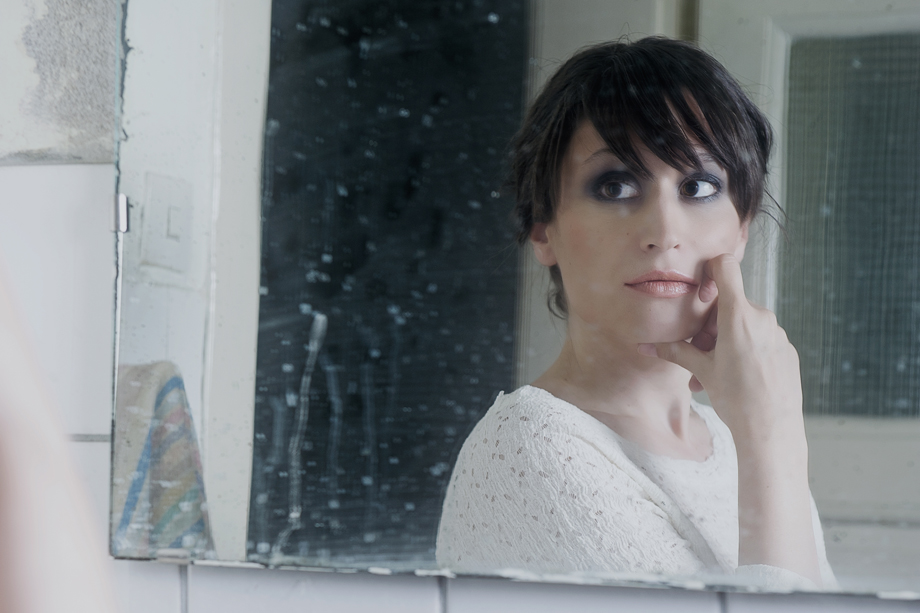 Maria Neckam has made a name for herself on the international stage as a unique and versatile singer/songwriter coming out of the New York downtown scene. She has been praised by the press — from the New York Times to NPR’s “A Blog Supreme,” and Le Monde in France — as a “trailblazer,” and “natural wonder.” She has also lent her voice to countless other artists’ projects, such as: four-time Grammy award winner Erykah Badu, composer Ted Hearne and the Brooklyn Philharmonic Orchestra, HipHop producer Mesta Bish, and Indie Rock artist David Bronson.