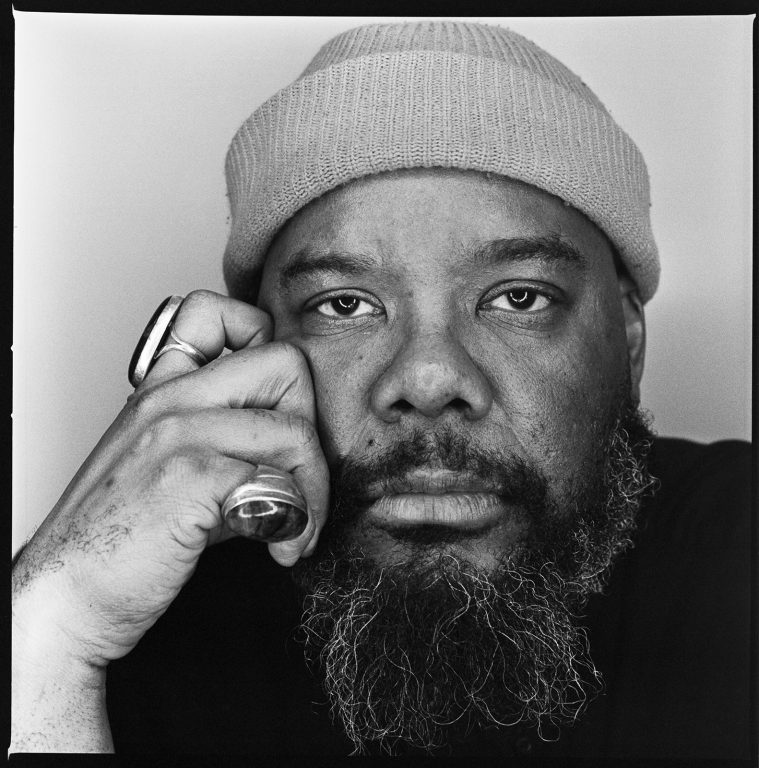 Kokayi has featured on dozens of albums since the onset of his career, including titles by contemporaries such as Goldlink, Gregoire Maret, Terri Lynne Carrington, Omar Sosa, Steve Coleman and Dafnis Prieto as well as continuing to perform as a member of Steve Coleman’s Five Elements, Ambrose Akinmusire’s Origami Harvest and Dafnis Prieto’s Proverb Trio.

“My work is an amalgamation of my life experiences as filtered through; DC, Go-go and the music begat from the African diaspora.”