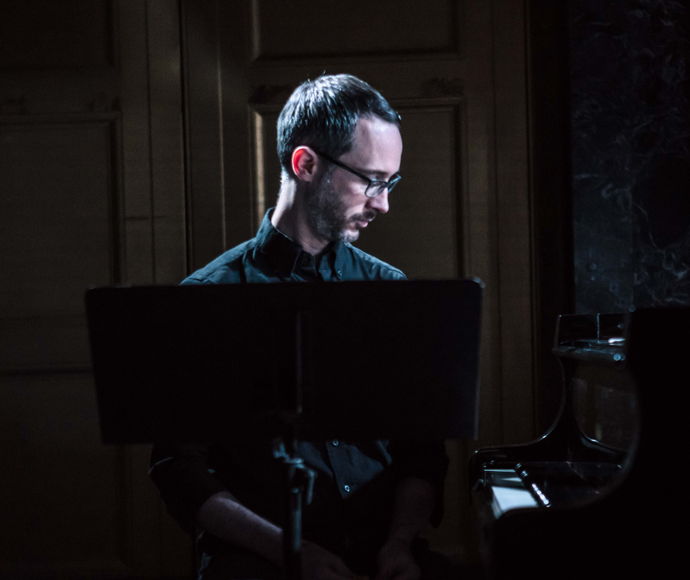 Eric Wubbels (b.1980) is a composer and performer. Since 2004 he has been pianist and
Co-Director of the Wet Ink Ensemble (NYC), and he performs regularly in projects with
Mariel Roberts and Josh Modney, Weston Olencki, and Charmaine Lee, among others.

He has recorded for hatART, Pi Recordings, Intakt, Carrier Records, New Focus, and quiet design,
among others, and has held teaching positions at Amherst College and Oberlin Conservatory.