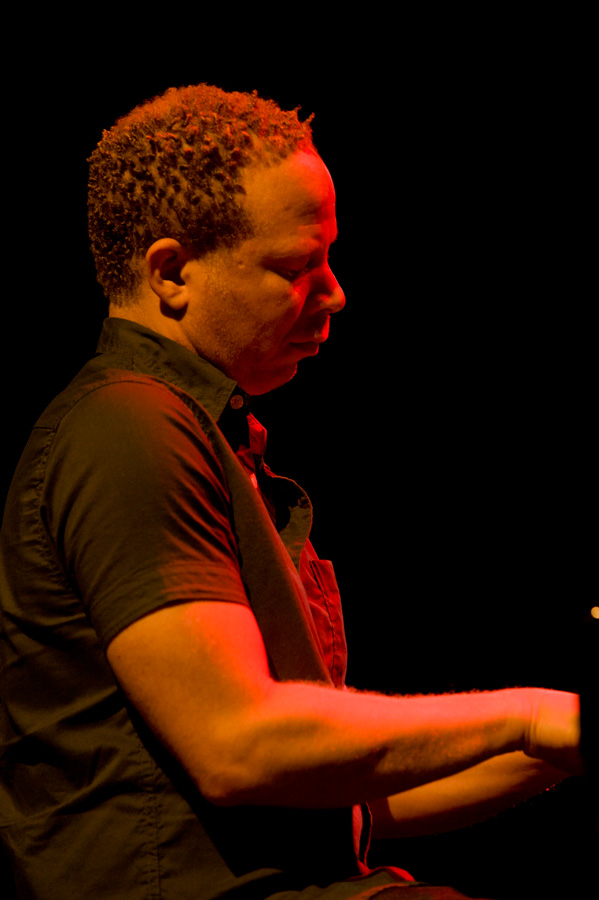 Craig Marvin Taborn is an American pianist, organist, keyboardist and composer. He works solo and in bands, mostly playing various forms of jazz. He started playing piano and Moog synthesizer as an adolescent and was influenced at an early stage by a wide range of music, including by the freedom expressed in recordings of free jazz and contemporary classical music.

While at university, Taborn toured and recorded with jazz saxophonist James Carter. Taborn went on to play with numerous other musicians in electronic and acoustic settings, while also building a reputation as a solo pianist. He has a range of styles, and often adapts his playing to the nature of the instrument and the sounds that he can make it produce. His improvising, particularly for solo piano, often adopts a modular approach, in which he begins with small units of melody and rhythm and then develops them into larger forms and structures.

In 2011, DownBeat magazine chose Taborn as winner of the electric keyboard category, as well as rising star in both the piano and organ categories. By mid-2017, Taborn had released nine albums as leader or co-leader, and had appeared on more than ninety as a sideman.