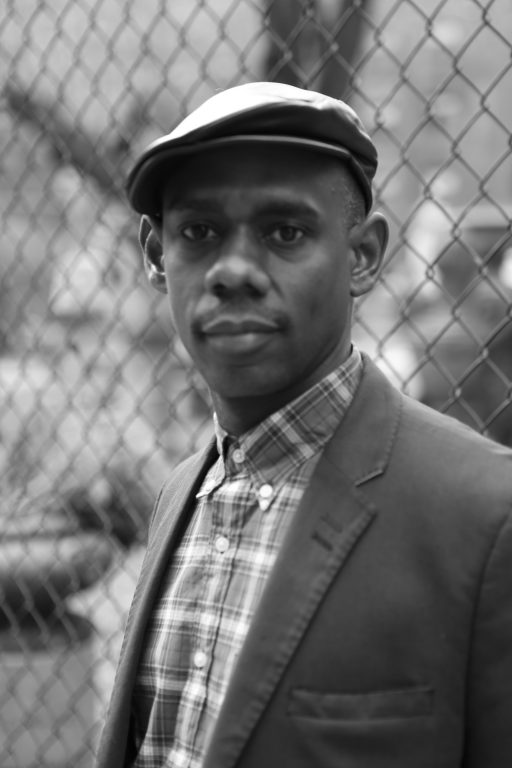 Saxophonist and composer Brian Settles has established himself as a rising force with a long-term artistic vision. Settles blends the outwardly engaging with the deeply personal, reconciling his intimate command of the jazz lineage with a commitment to his own experimental voice. He performs regularly with some of modern jazz’s leading groups, including Tomas Fujiwara and The Hook Up, Michael Formanek’s Cheating Heart and Big Band Kolossus, and bands led by Jonathan Finlayson. Settles has also accompanied the likes of Gil Scott-Heron, Jason Moran and Marc Cary.

Settles’ two albums as a leader feature entirely original music, highlighting his buoyant, pithy compositions: Secret Handshake (Engine, 2011) featured the five-piece Central Union, and was named the best jazz record of the year by both the Washington City Paper and CapitalBop.com. Settles followed up with Folk (Engine, 2013), a trio album acclaimed by Something Else Reviews and the NYC Jazz Record.

Born and raised in Washington, DC, Settles picked up the saxophone in the eighth grade and was immediately enamored. The next year he enrolled in the prestigious Duke Ellington School of the Arts, where he spent the next four years studying with renowned saxophonist and educator Davey Yarborough. During his time at Ellington, Settles began a ten-year mentorship with tenor saxophone legend Stanley Turrentine. This exposure to the life of a veteran performer and recording artist solidified his plans of becoming a jazz musician.

Settles went on to attend the New School for Jazz & Contemporary Music, where he was mentored by bass legend Reggie Workman and saxophonist Arnie Lawrence, the school’s founder. After graduating from the New School, Settles joined forces with bassist, Tom Abbs and drummer, Chad Taylor. Under Abbs’ leadership, the trio (Frequency Response) performed throughout New York City and in 2003 (with the addition of cellist, Okkyung Lee) recorded the album Conscription (CIMP – 288).

In 2008 Settles earned a master’s degree in music from Howard University, where he studied with the great saxophonist Charlie Young. While at Howard, Settles joined drummer Tomas Fujiwara in The Hook Up. The quintet has since released three well-received albums, and has been celebrated by the New York Times as “a gathering of sharp young improvisers … insightful [and] invigorating.” And Settles has earned a growing chorus of acclaim on his own: In 2015 he was listed as a rising star on tenor saxophone, in Downbeat magazine’s critics poll, and he earned an artist fellowship from the DC Commission on the Arts and Humanities. All the while he’s worked with young musicians as a teacher and mentor at the Washington Jazz Arts Institute, where he has served since 2002.

To anyone who’s heard it, Settles’ warbling, viscous tone is immediately recognizable, and his solos are never too quick with their emotional payoff. Inky and warm, his playing can seem to hover weightlessly while simultaneously boring down. Critic Michael J. West calls Settles “absolutely heart-stopping on the bandstand … known for his versatility, expressiveness, and dizzying imagination” (Washington City Paper).