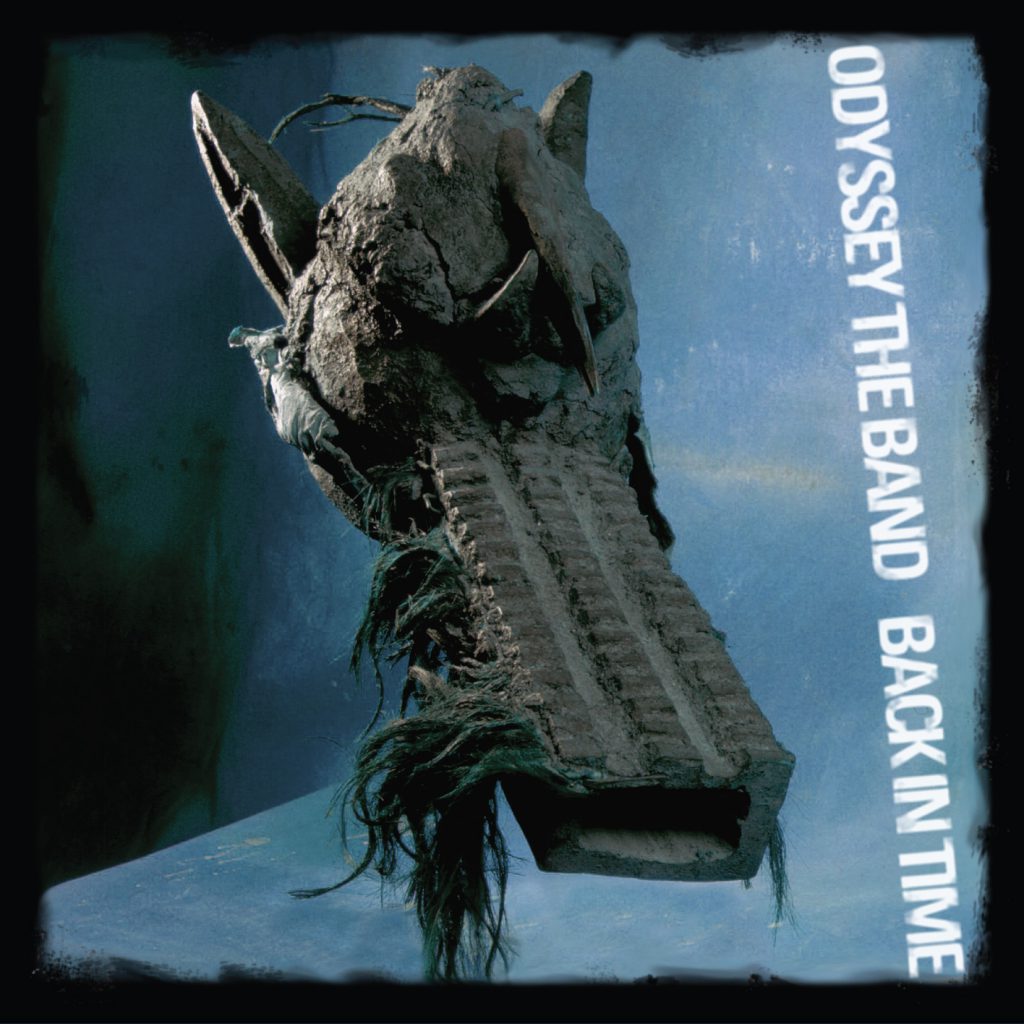 “You can hear field hollers in Ulmer’s music. You can hear Africa. But you can also hear the shrieks of demons that live out beyond the free-jazz frontier. No one covers more historical and spiritual bandwidth than Ulmer, from raw backwoods blues to high-voltage thrash guitar to harmolodics learned directly from his one-time boss and landlord, Ornette Coleman.”
— Thomas Conrad, Jazz Times

“Electric guitarist James ”Blood” Ulmer, a veteran of Ornette Coleman’s landmark fusion outfit Prime Time, is one of jazz’s great progressives. Recent releases have foregrounded his gruff singing rather than his guitar journeys. Back in Time revives his powerhouse guitar/violin/drums trio from 1983’s Odyssey for some barbed, lyrical, mostly instrumental blues-funk jams that get far-out, but never lose the groove. ”
— Will Hermes, Entertainment Weekly

“This is a fearless band with superb chemistry.”
— Paul Olsen, All About Jazz

Pi Recordings is pleased to present Back In Time, the latest release from Odyssey, the band featuring James “Blood” Ulmer (G), Charles Burnham (V) and Warren Benbow (D). “Back In Time” marks the band’s first return to the recording studio since 1983 when it was formed to record Ulmer’s landmark album “Odyssey” on Columbia. That album, which many consider to be one of the finest jazz releases of the past quarter century, remains perhaps Blood’s seminal work.

Odyssey plays diatonic Harmolodic music, based on Ornette Coleman’s musical system in which harmony is free from the dictates of chord changes. Blood’s signature use of unison tuning on his guitar and his unusual rhythmic sense makes him one of the few instrumentalists with his own instantly identifiable sound. Because there is no bass player in the band, Blood’s guitar must occupy everything from the upper to the lower registers while at the same time acting as both a solo and rhythmic voice. But “Back In Time” is not just Ulmer’s album – Charles Burnham is Blood’s equal voice. His violin entwines Blood’s guitar in an undulating embrace, like two dance partners that know each others every move. Burnham’s liberal use of the wah-wah pedal helps create a sound all his own. Warren Benbow propels the band, relentlessly funky at times but always sympathetic. The collective result is a complex, yet accessible recording unlike anything else out there.

Ulmer’s recent success with his various blues projects have helped him reach a new and broader audience. But for Blood, “Back In Time” is something of a dream come true. Truth is, though Blood is a fantastic blues musician, his talents span a far broader range. His music draws on jazz, blues, country, soul, rock, R&B, Middle Eastern, African and probably a bit of everything else. Freed from the structural limitations of being a blues, funk, R&B or jazz band, Odyssey has the flexibility to perform music influenced by all these sources. The end result is unmistakably Odyssey.

The opener “Last One” is Blood’s spiritual. “Open Doors,” features what might actually be a hard rock guitar solo. “Happy Time,” which was originally a jagged funk tune on Blood’s Freelancing album, is given a gentle rollicking version here. “Back in Time” also features Blood’s vocals on his classic “Little Red House” and the straight-ahead blues “Let’s Get Married.” Other tracks include the funky country swing of Burnham’s “Water Tree” and the dreamy “Love Nest” and “Channel One.” The driving “Woman Coming” is completely unrecognizable from the version on Ulmer’s Tales of Captain Black album. Warren Benbow’s Harmolodic conclave “Free For Three” completes the album. All in all, “Back in Time” is a remarkable return for an amazing band.